Lauren Grusenmeyer (1985) is an independent graphic designer living and working in Belgium. With a strong focus on the development of visual identities Grusenmeyer works in the wider field of graphic design from printed matter, to exhibition design and webdesign. Her work is established in close dialogue with clients and ranges from cultural to commercial institutions.

Grusenmeyer achieved her MA in graphic design in 2009 at Sint Lucas Visual Arts Ghent and completed her education with a master’s degree at the Design Department of the Sandberg Institute in Amsterdam. From 2009 to 2015 she founded Cox & Grusenmeyer together with Ines Cox, a collaboration where self-initiated projects such as performances and installations were the basis alongside commissions for the cultural sector. In 2012 they received a Starting Grant for Design from the Mondriaan Fund in the Netherlands. In February 2011 their book 'Open Impact Channel - Business Plan became laureate of the Best Designed Books in the Netherlands. In 2016 Grusenmeyer set up her independent studio Bureau Grusenmeyer from where she now operates.

In addition to her daily practice Grusenmeyer is a tutor at St Lucas School of Arts Antwerp and KASK School of Arts Ghent. She has lectured internationally and conducted several workshops exploring the how’s and why’s with participants. At St Lucas Antwerp she conducts research mapping artistic practices that work with restrictions and is co-founder of the research platform ‘The Hybrid Designer’ exploring cross-over design practices.

Designing systems for play.
Every man, and as such every designer, needs play. For this, a space is needed where intuition can guide to new and imaginative solutions. However, without a good system, the act of playing can not even start, for we need rules in order to play. Blame it on our rational minds, or the paradox of choice, but first and foremost a system is needed in which can be played.
In this lecture talk Lauren Grusenmeyer will share her interest in the design of systems and how the process of making influences the design. In a series of projects she will share different design constructions that have enabled her to play and as such tackle design solutions. 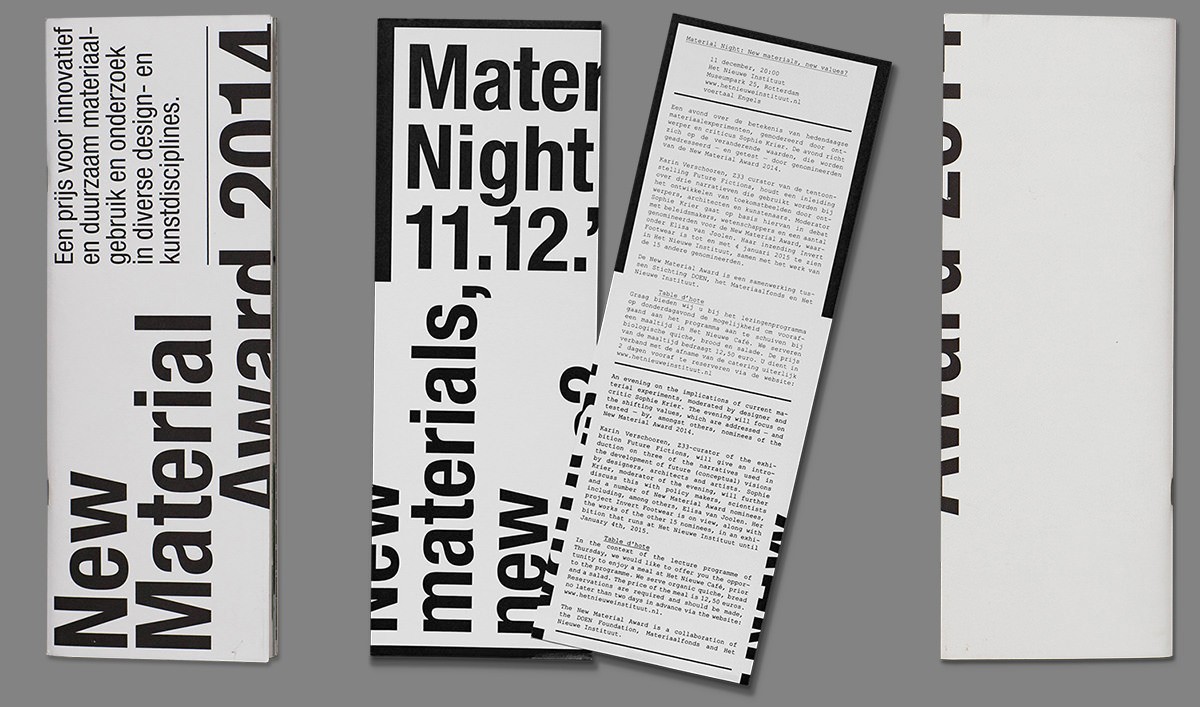 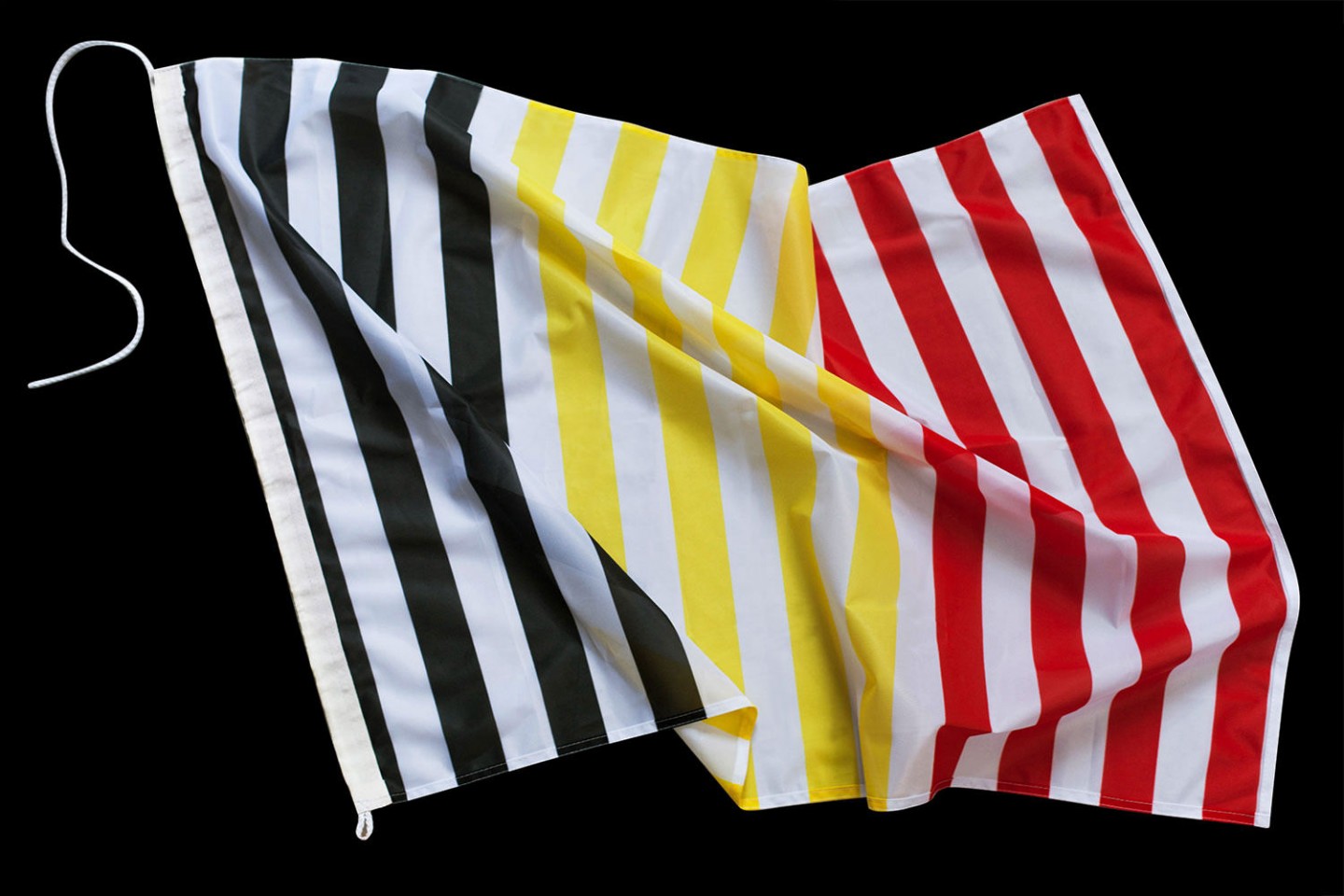 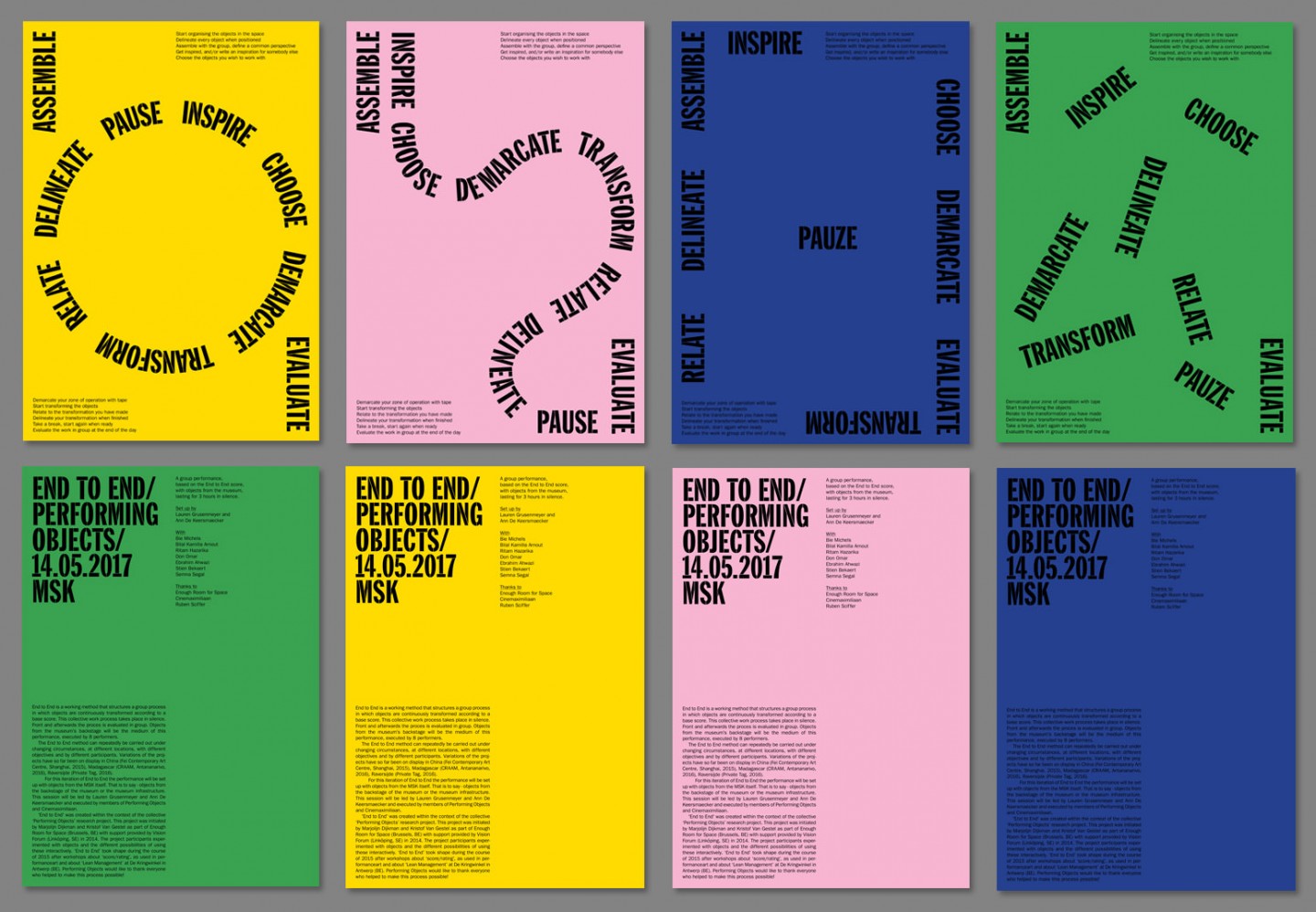 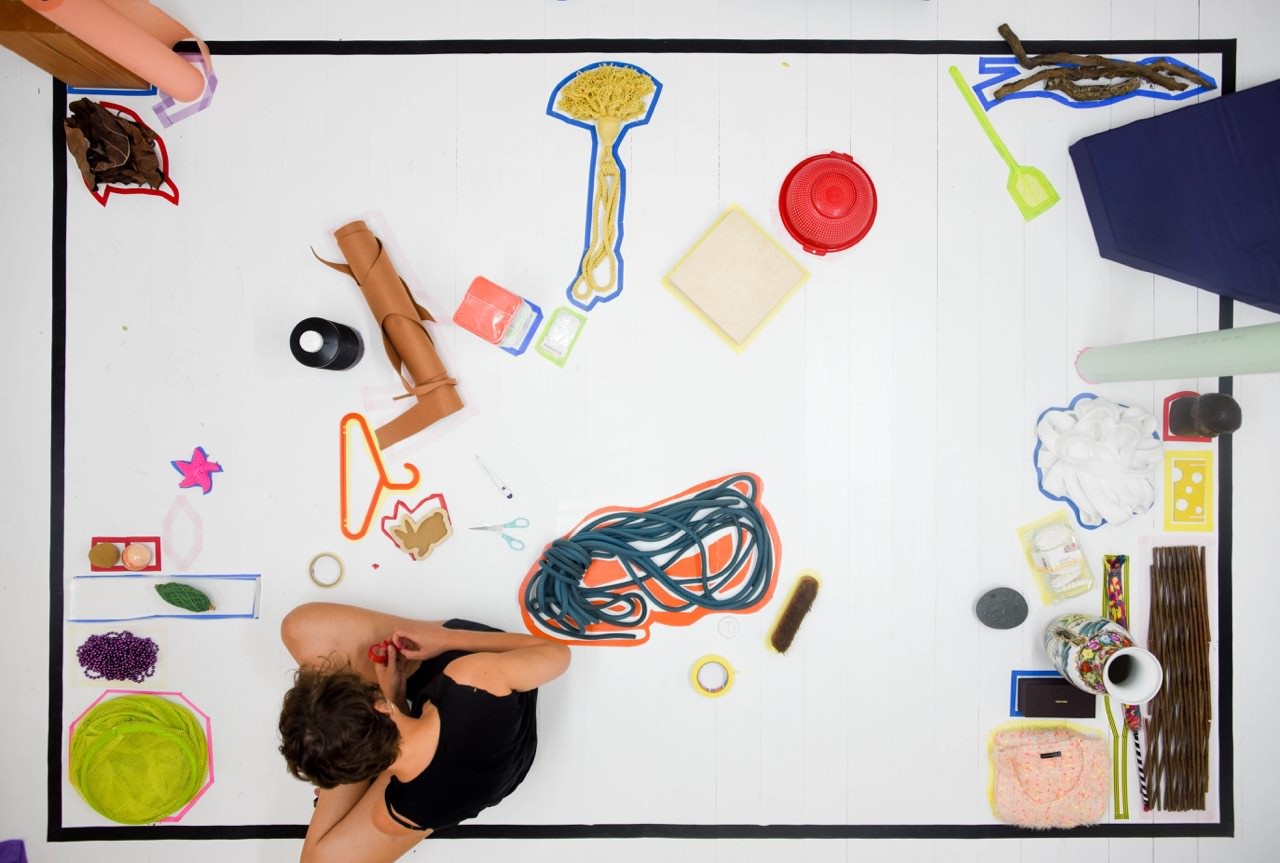 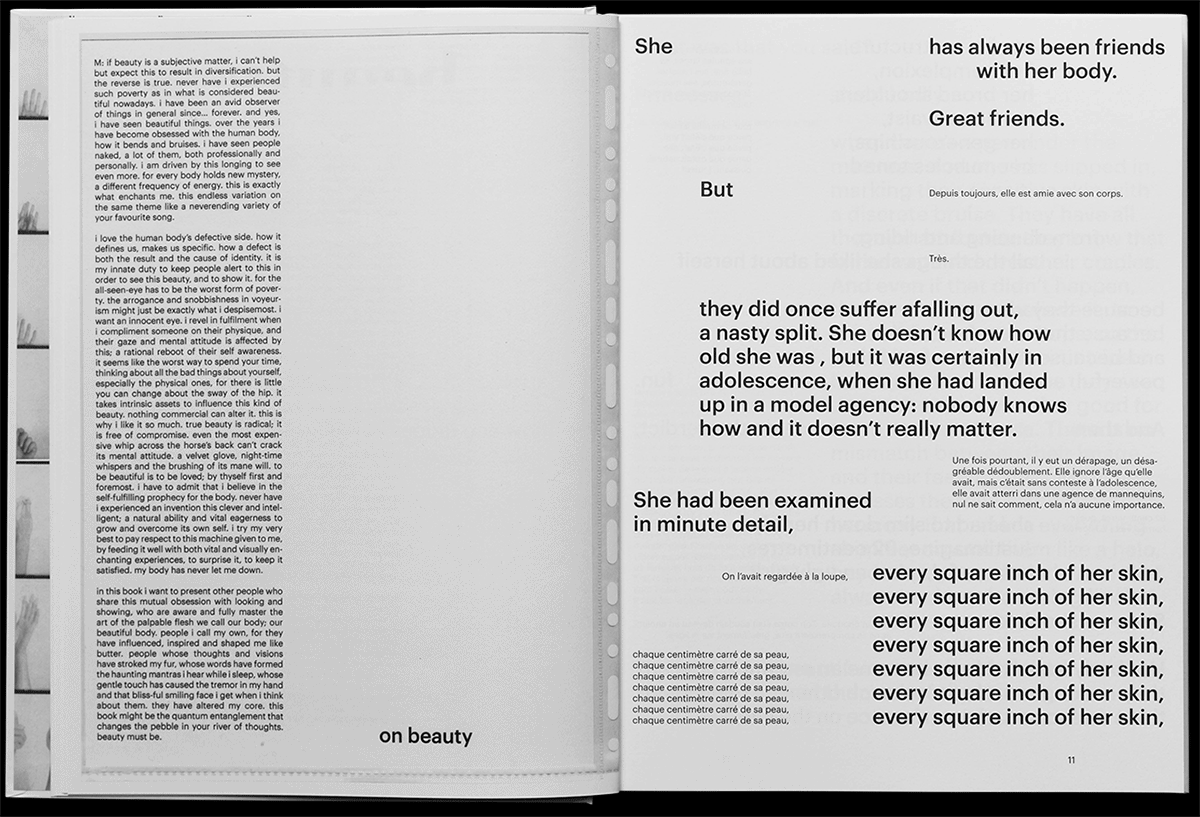