Complex belonging.
Metahaven will survey some of the focal points of their recent work in art, design, and moving image. They will highlight aspects of emotional and affective immersion amidst contradictory (geo-)political and technological realities and talk about some of the choices in their work that respond to these. 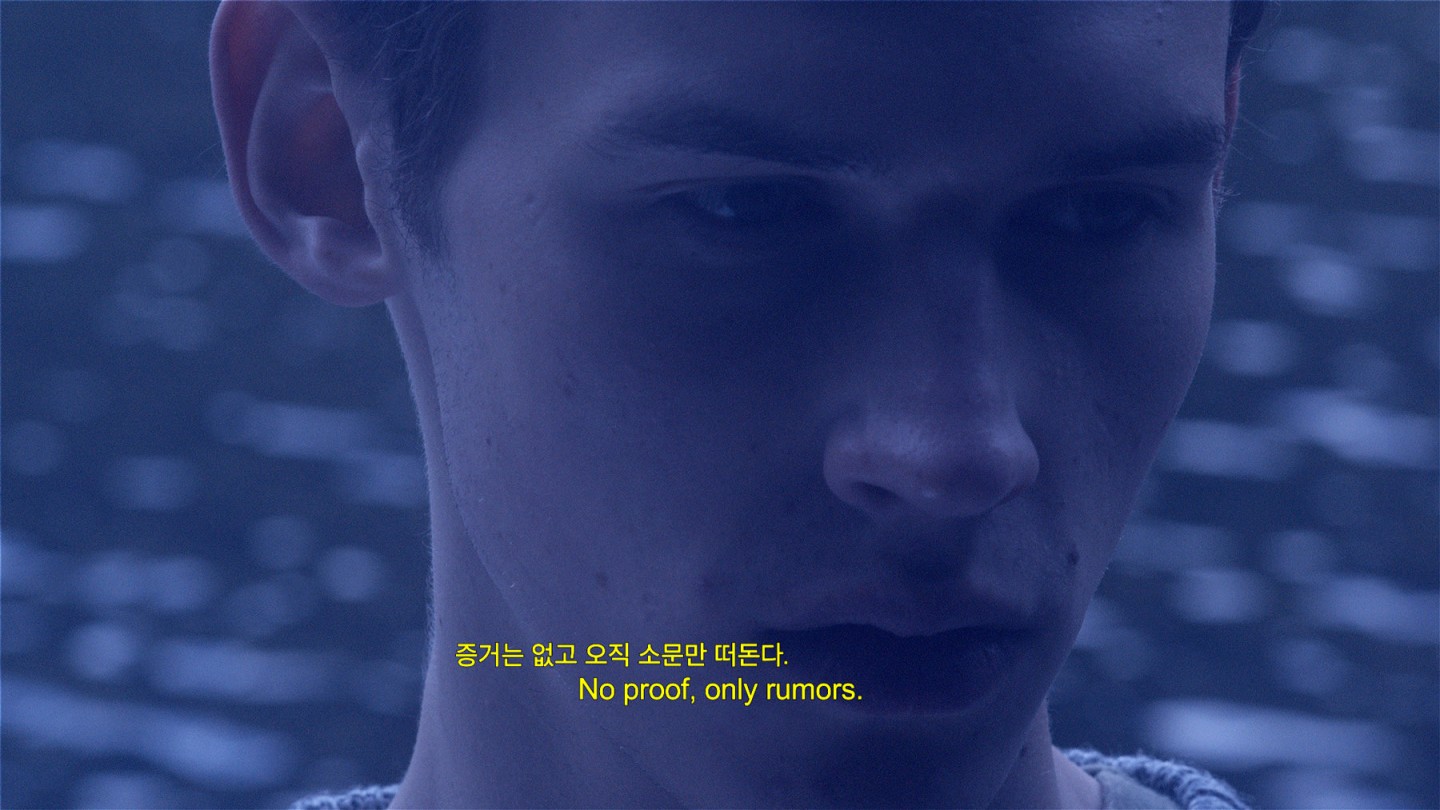 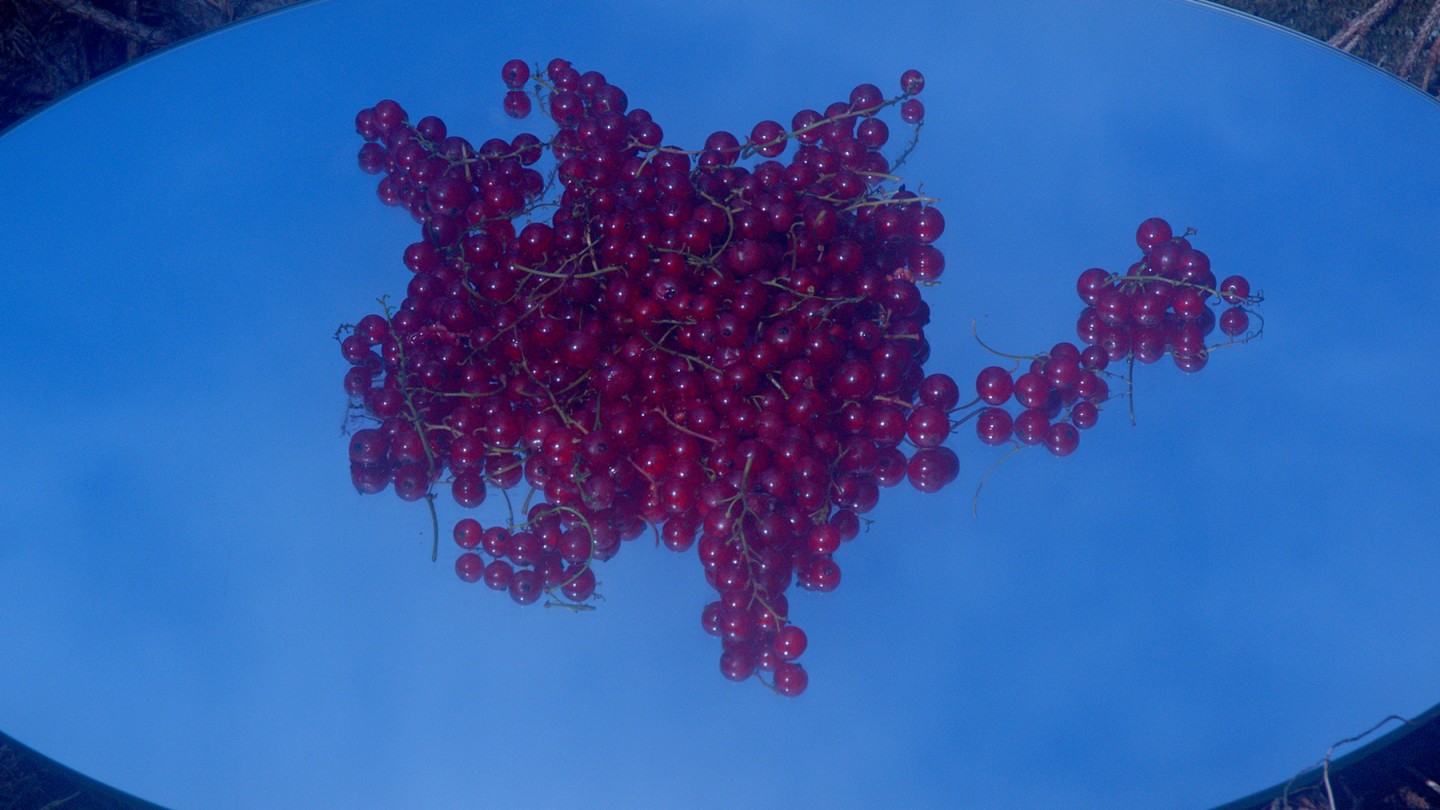 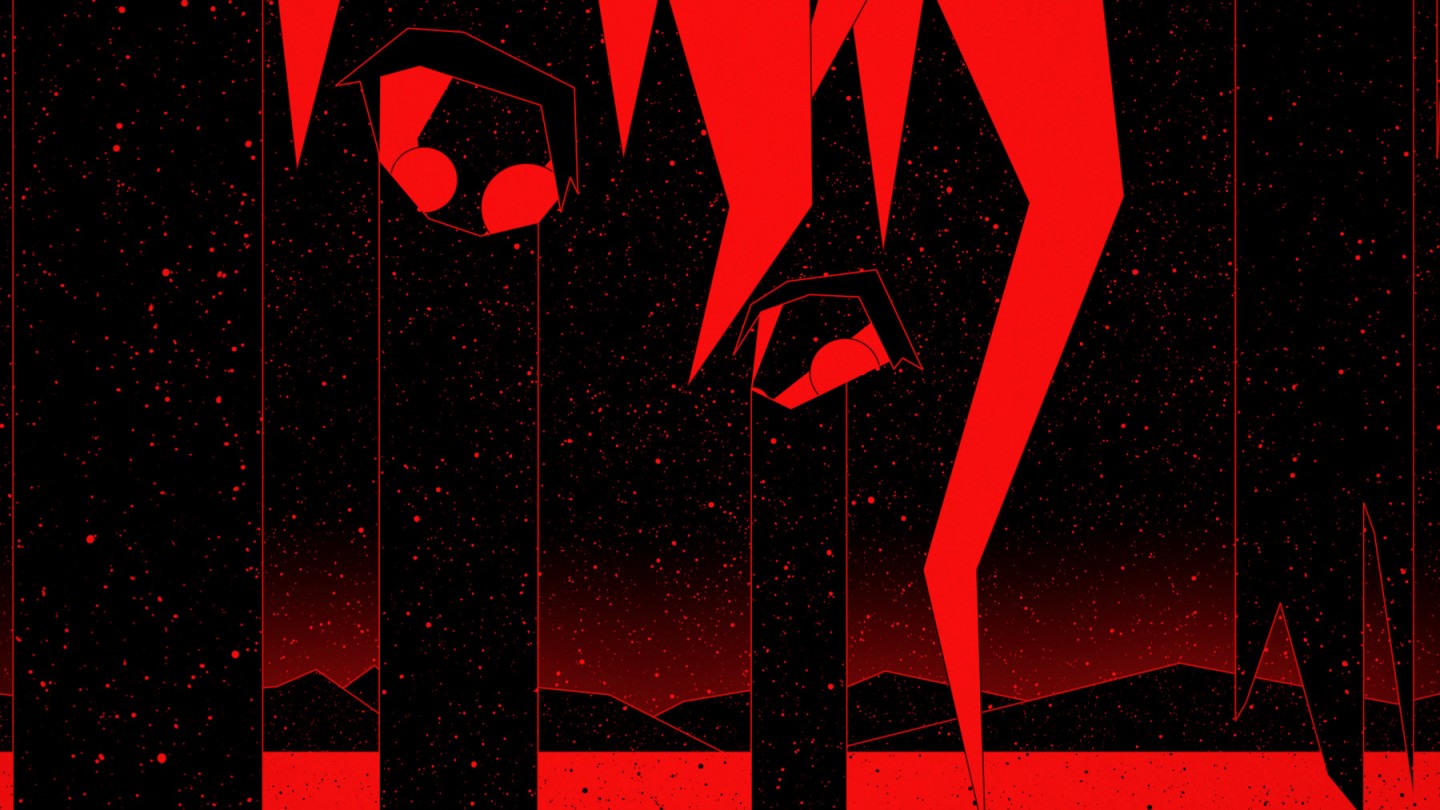 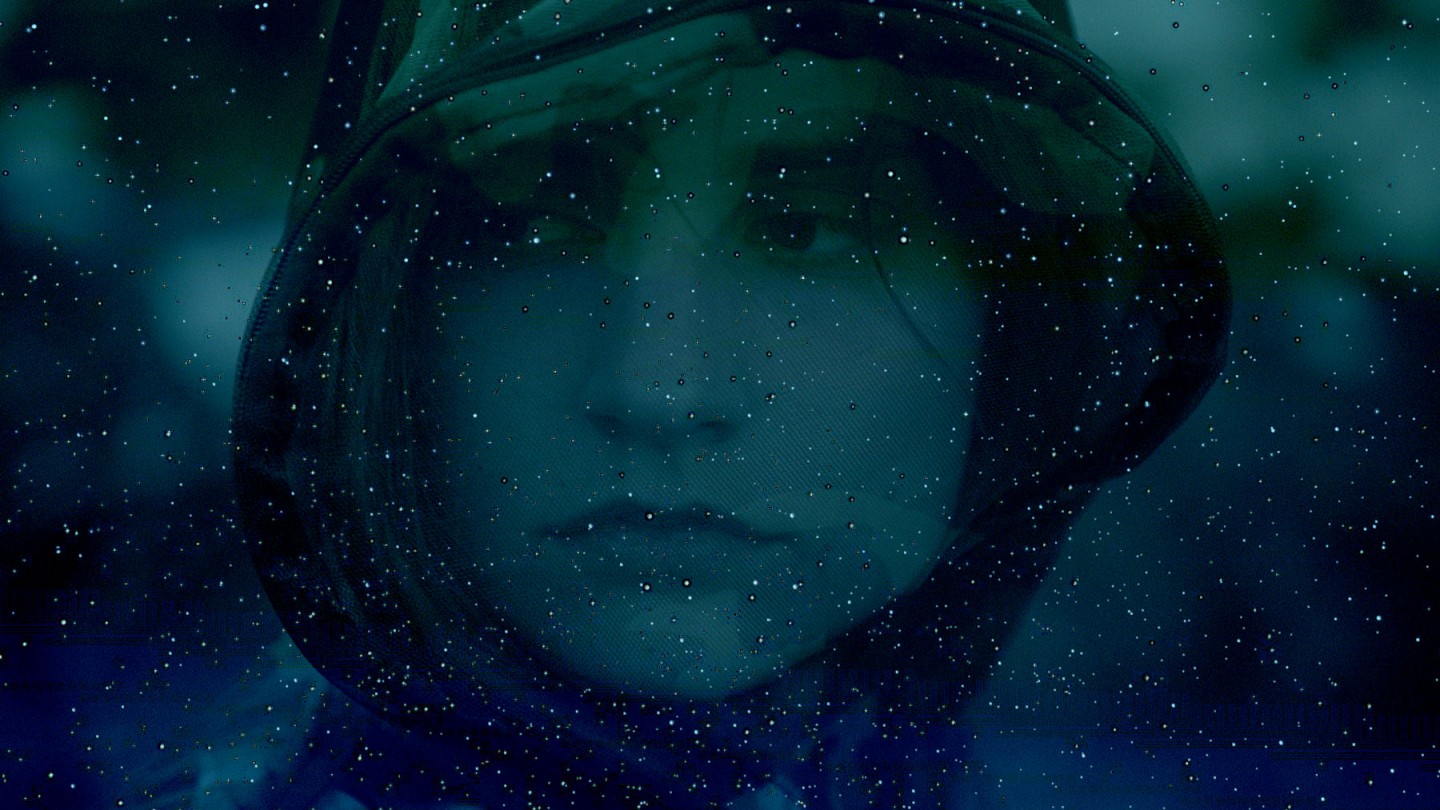 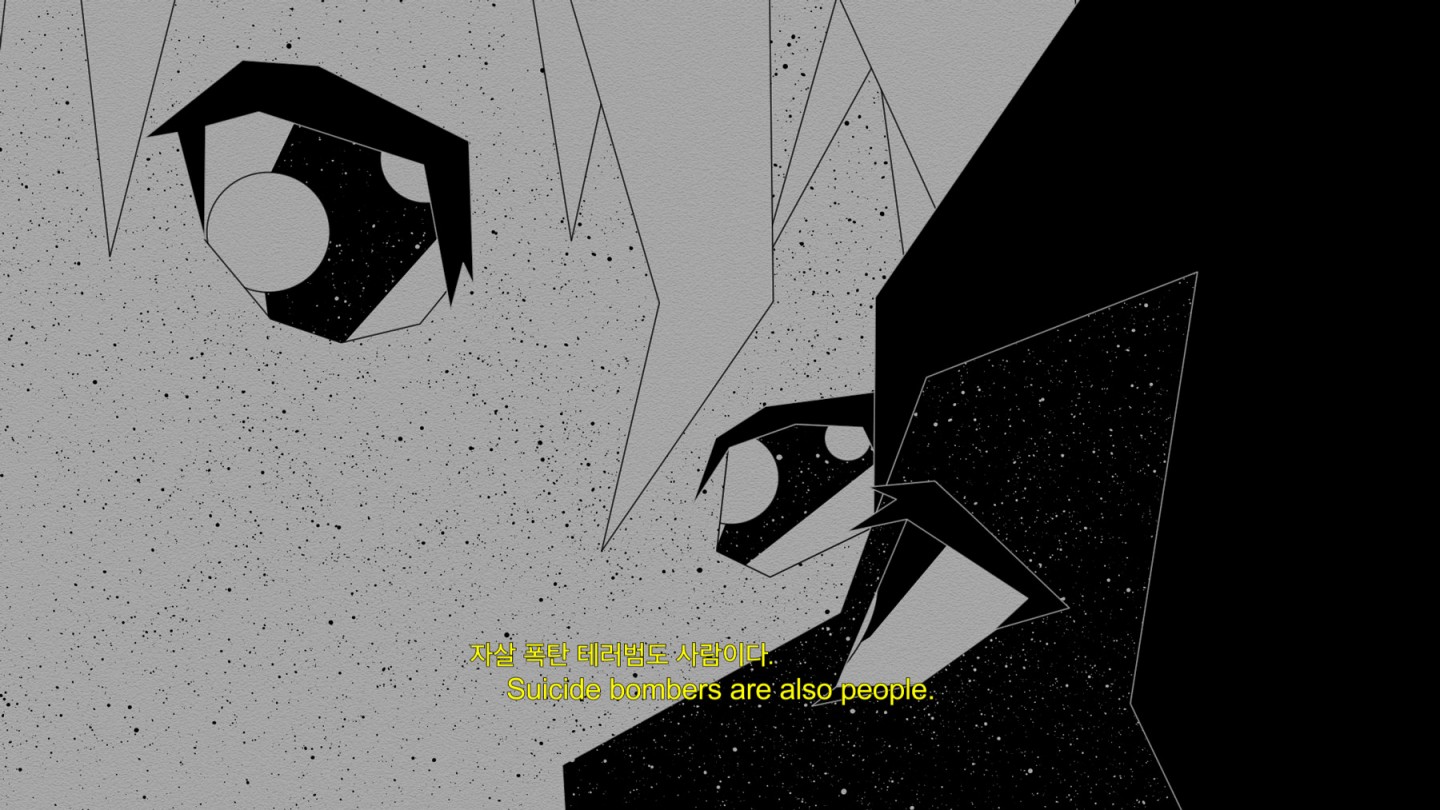 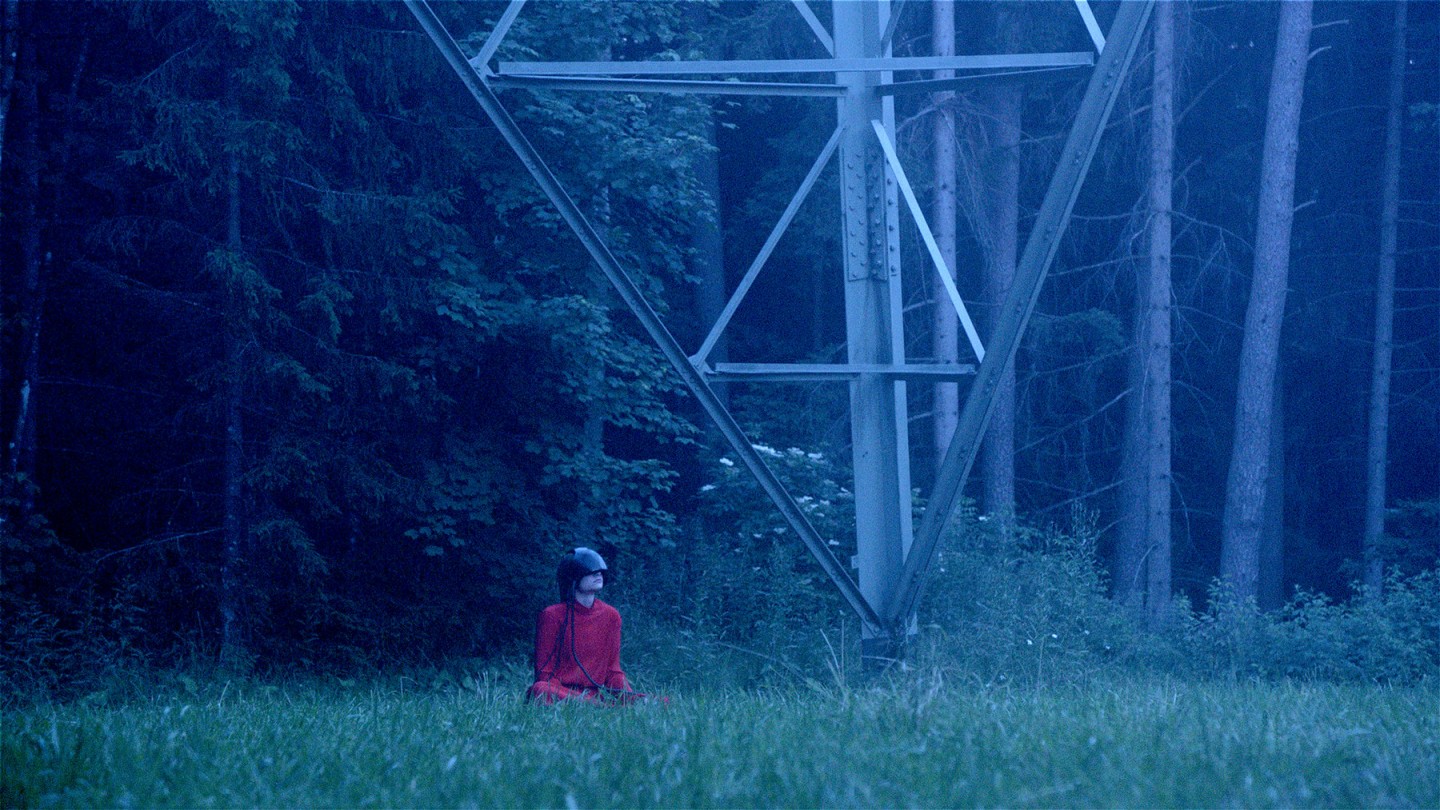