Nadya Tolokonnikova is a conceptual artist and political activist from Russia and the founder of the art collective Pussy Riot, which has been the world’s most prominent art group in recent years and a global symbol of activism. In 2012 Nadya was sentenced to 2 years' imprisonment following an anti-Putin performance by Pussy Riot in Moscow's Cathedral of Christ the Saviour. This protest attracted international media attention and support from the likes of Sir Paul McCartney, Madonna, Red Hot Chilli Peppers, Bjork and Aung San Suu Kyi. Shortly after her release in December 2013 Nadya announced the opening of an independent Russian news service Mediazona. Nadya has spoken before the US Congress, British Parliament, European Parliament and has lectured as an honorary speaker in Harvard, Cambridge, Glastonbury music festival and at many other universities and major events around the world. Nadya is a Lennon Ono Grant for Peace recipient, has appeared as herself with President Frank Underwood on season 3 of House of Cards and has performed the Pussy Riot song "Refugees In" as part of Banksy's Dismaland theme park in 2015. 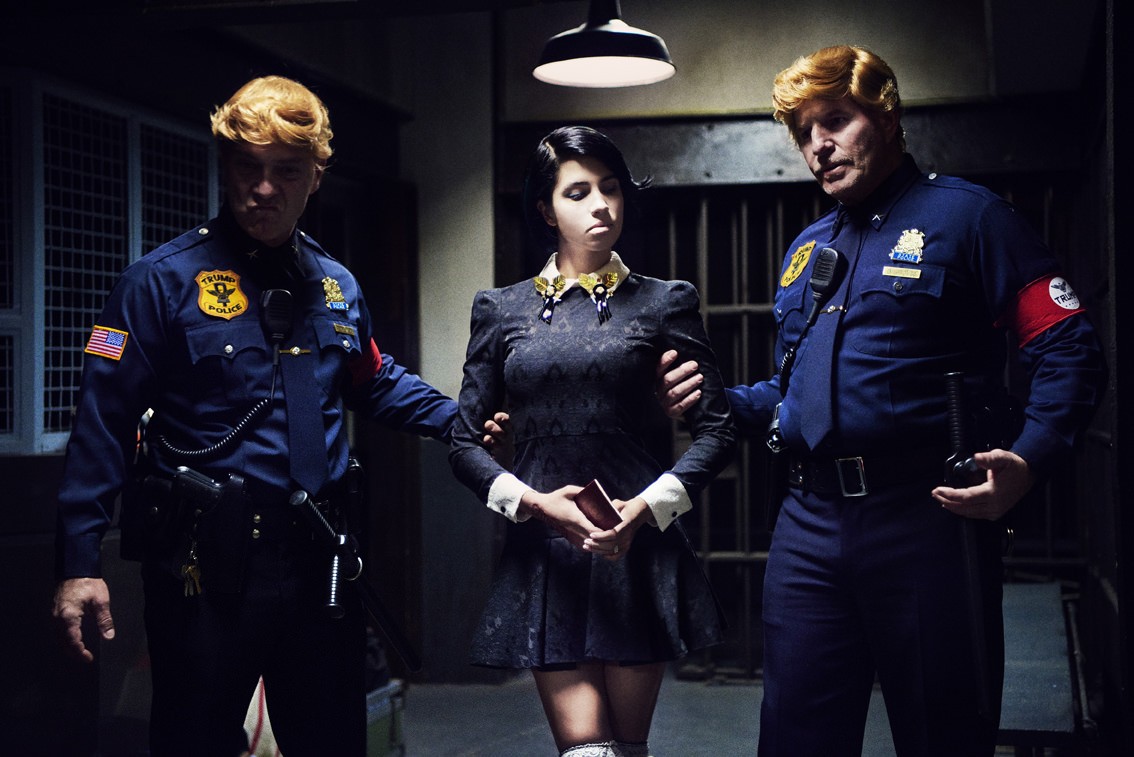 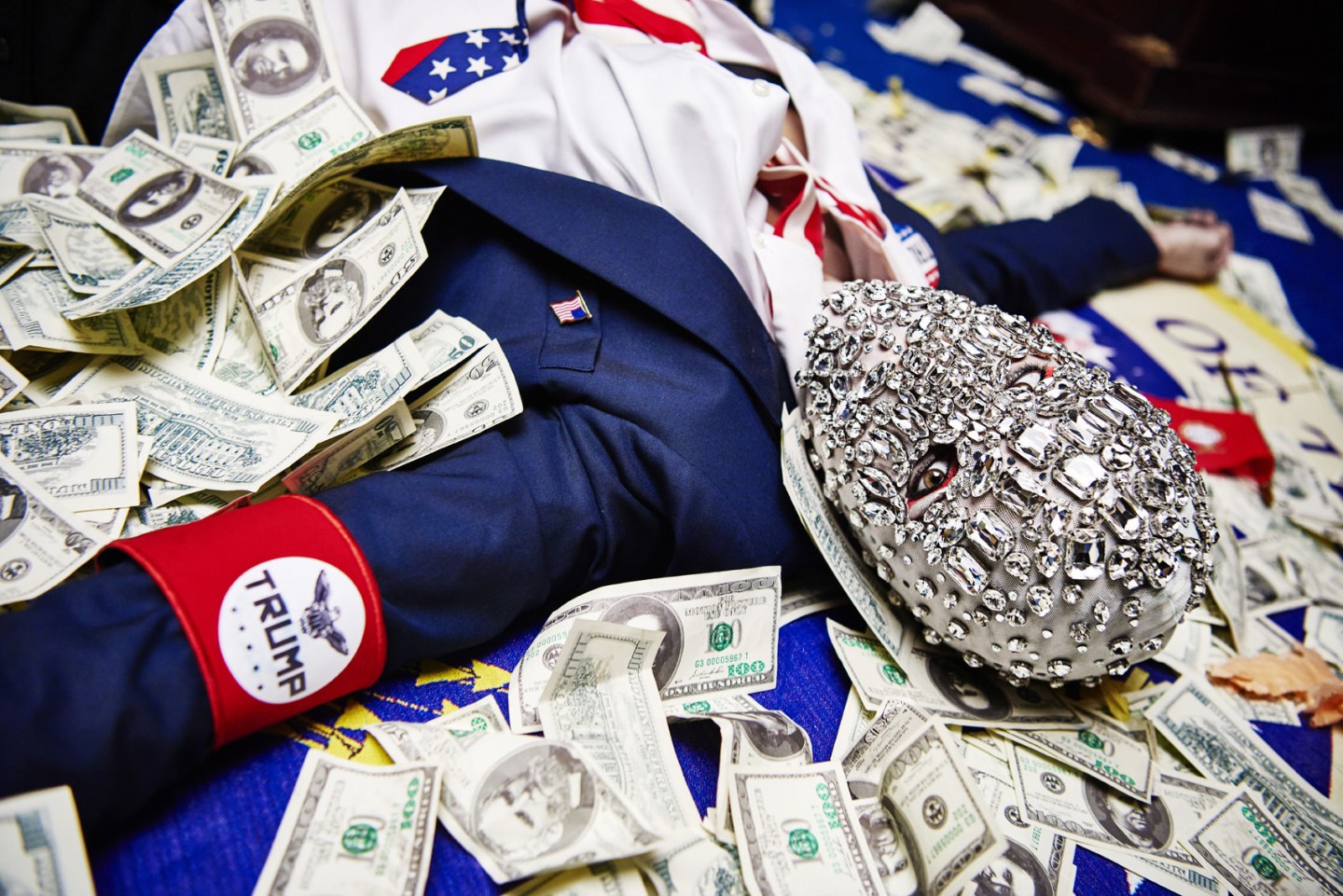 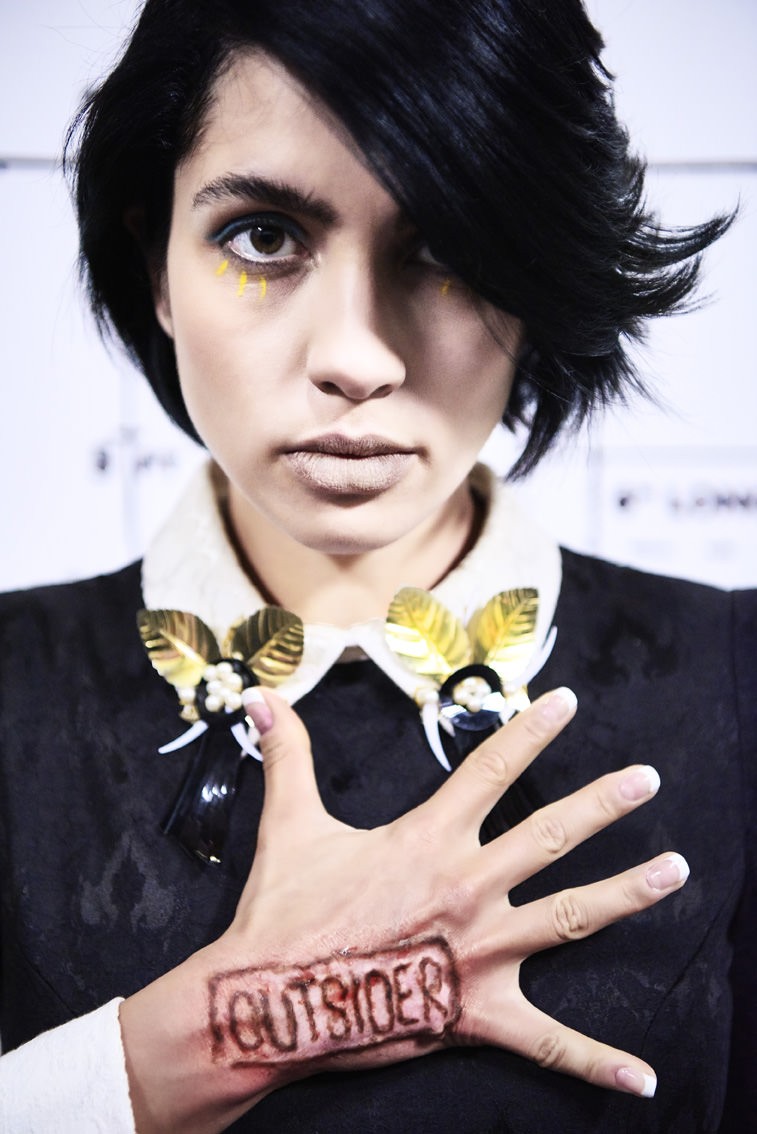 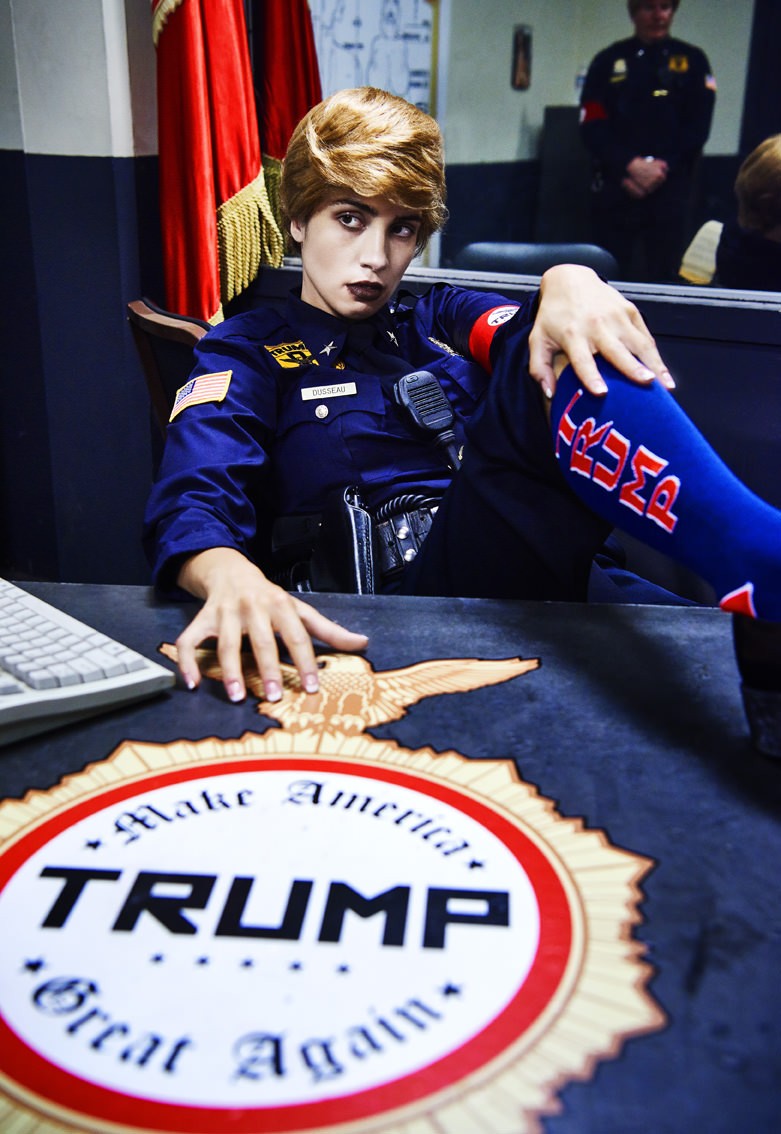 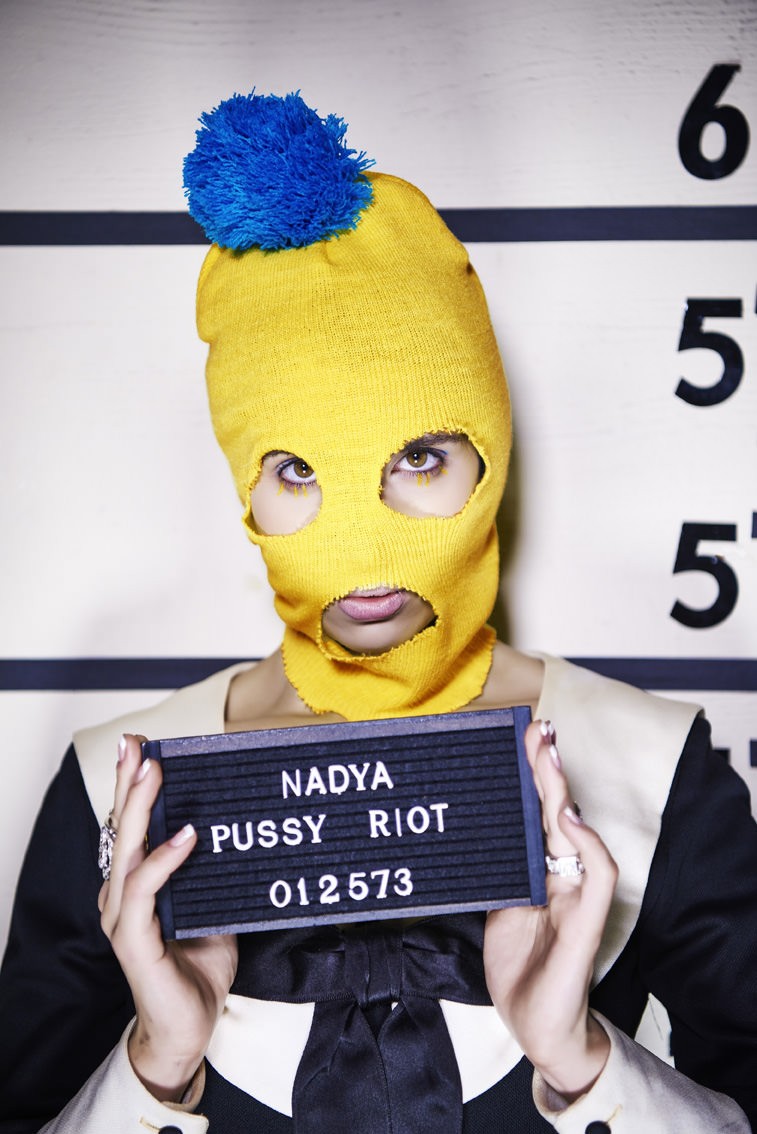 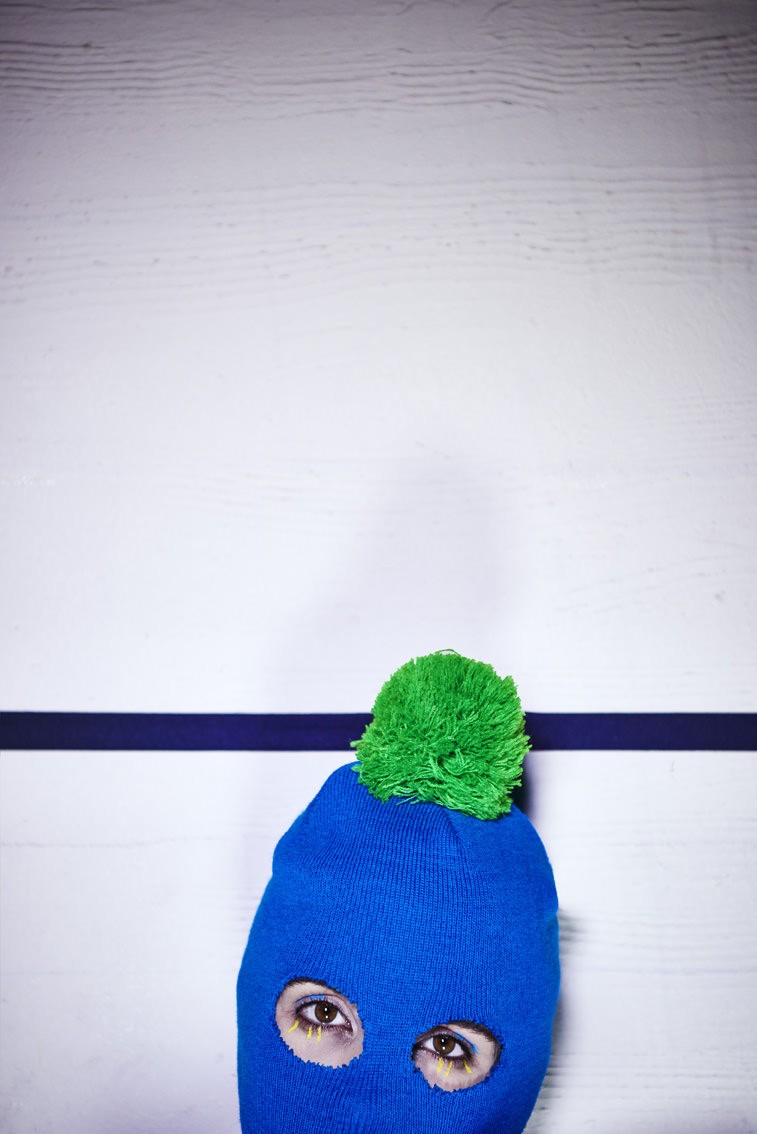 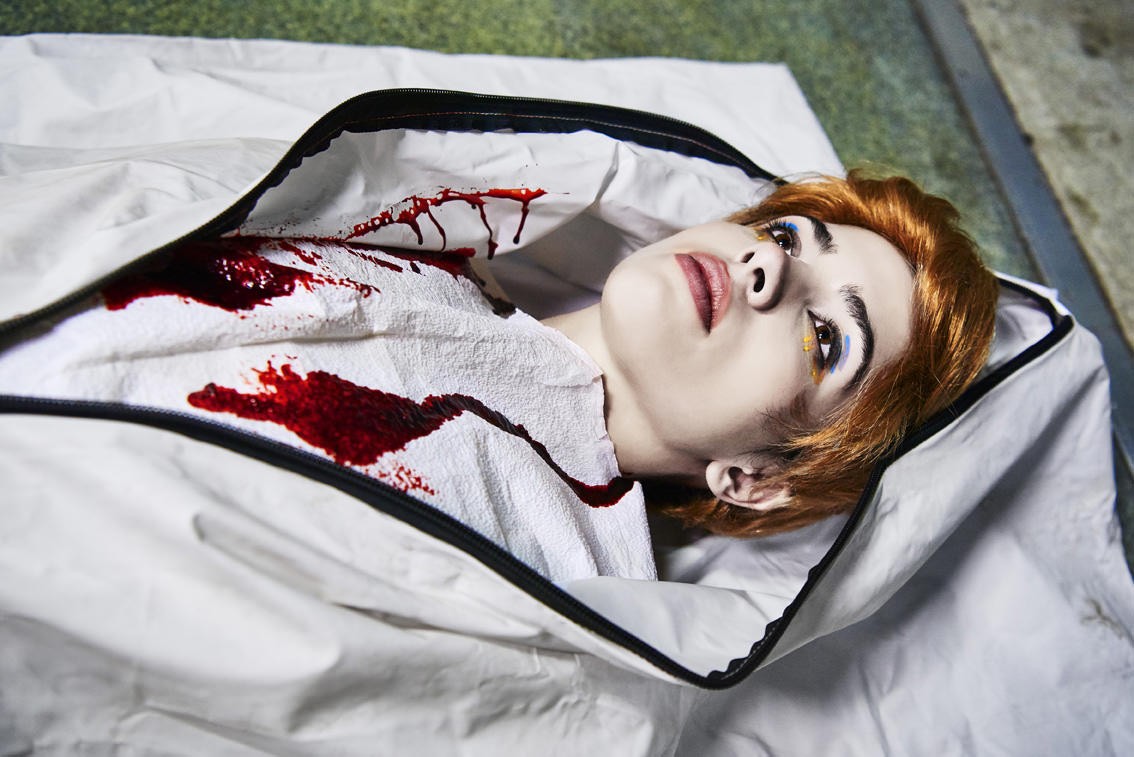 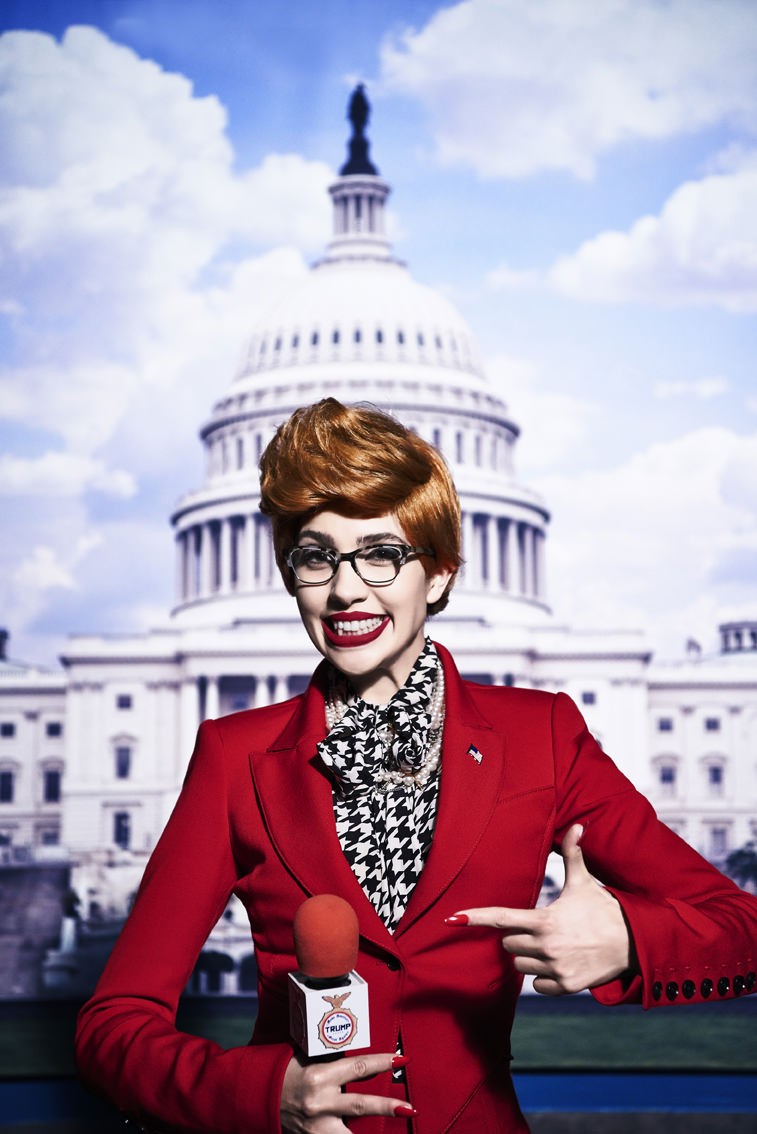