Oliviero Toscani (°1942) was born in Milan, and took up photography following the steps of his father, Fedele Toscani, a photoreporter for the newspaper Corriere della Sera. Toscani is best-known worldwide for designing controversial advertising campaigns for Italian brand Benetton, from 1982 to 2000. One of his most famous campaigns included a photo (by Therese Frare) of David Kirby dying of AIDS, lying in a hospital bed, surrounded by his grieving relatives. The picture was controversial due to its similarity to a pietà painting and because some thought the use of this image to sell clothing was exploiting the victim, though the Kirby family stated that they authorized the use and that it helped increase AIDS awareness. Other advertisements included references to racism (notably one with three almost identical human hearts, which were actually pig hearts, with the words 'white', 'black', and 'yellow' as captions), war, religion and even capital punishment.

In the early 1990s, Toscani co-founded the magazine Colors with American graphic designer Tibor Kalman. With the tagline "a magazine about the rest of the world", Colors built on the multiculturalism prevalent at that time and in Benetton's ad campaigns, while remaining editorially independent from group. In 1993, he invented, founded and directed Fabrica, the international center for arts and modern communication research.Japanese architect Tadao Ando was commissioned by Toscani to design the school.

In 2005, he sparked controversy again with his photographs for an advertising campaign for the men's clothing brand 'Ra-Re'. Their portrayals of men participating in homosexual behaviour angered groups such as the Catholic parents' association Movimento Italiano Genitori, who called the pictures 'vulgar'. The campaign came amidst ongoing debate in Italy about gay rights.

Since 2007 he is travelling all around the world with his project RAZZA UMANA. A project with the aim to discover the variety of human morphology and conditions. The photographs and videos become part of a multimedia archive and will be the subject of publications and traveling exhibitions. This project has been also sponsored by U.N. High Commissioner for Human Rights.

Extract from the lecture description

Oliviero Toscani, more than 50 years of magnificent failures.
Creative people are actually condemned to serve and work in terms of financial success and its effect on the stock exchange. Communication concepts, ideas and scenarios are conceived and decided by communication and marketing specialists and researchers, and an infinite number of levels of managers to make sure that the result is banal and stupid enough to satisfy the ‘target audience’ and ‘the minimum common denominator’ of the market and society.

Not only we should be survivors as a species, but we should prosper creatively and evolve dynamically, recognizing the whole human race as a brand, in its diversity, ethnicity and color palette, in its differences and sometimes in its limits and vetoes. A human brand based on respect, not on power, on difference, not on uniformity, on love, not on fear. 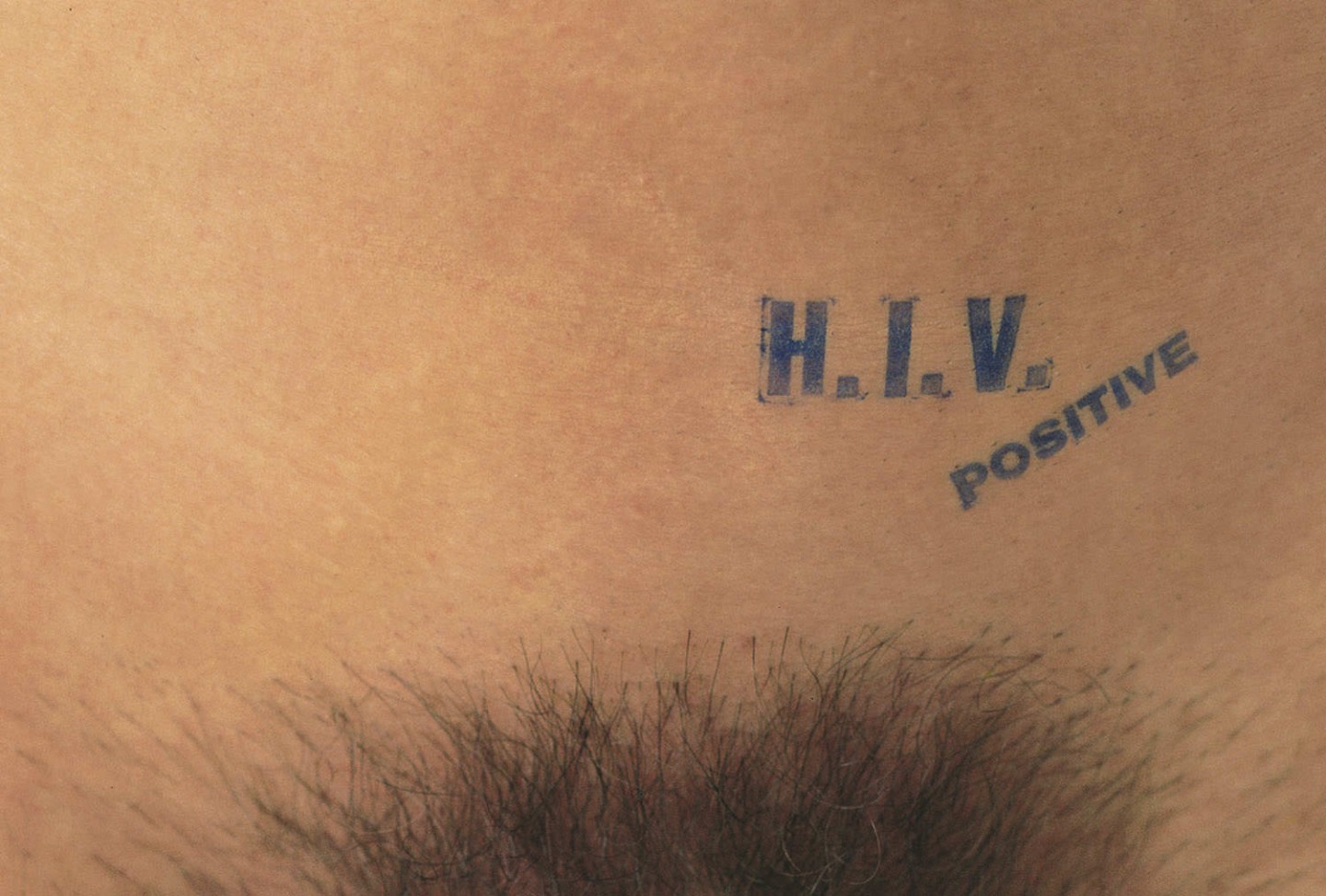 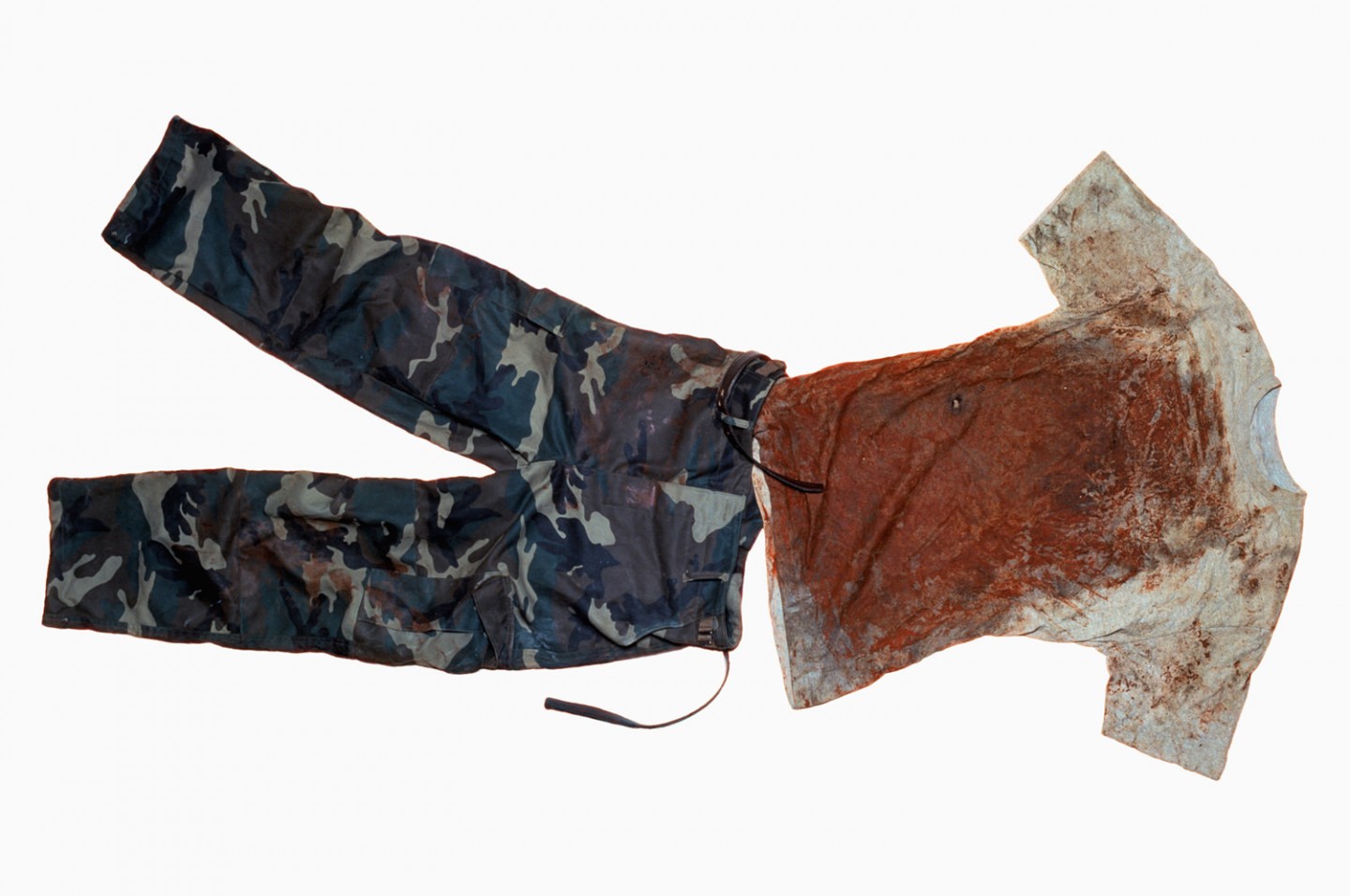 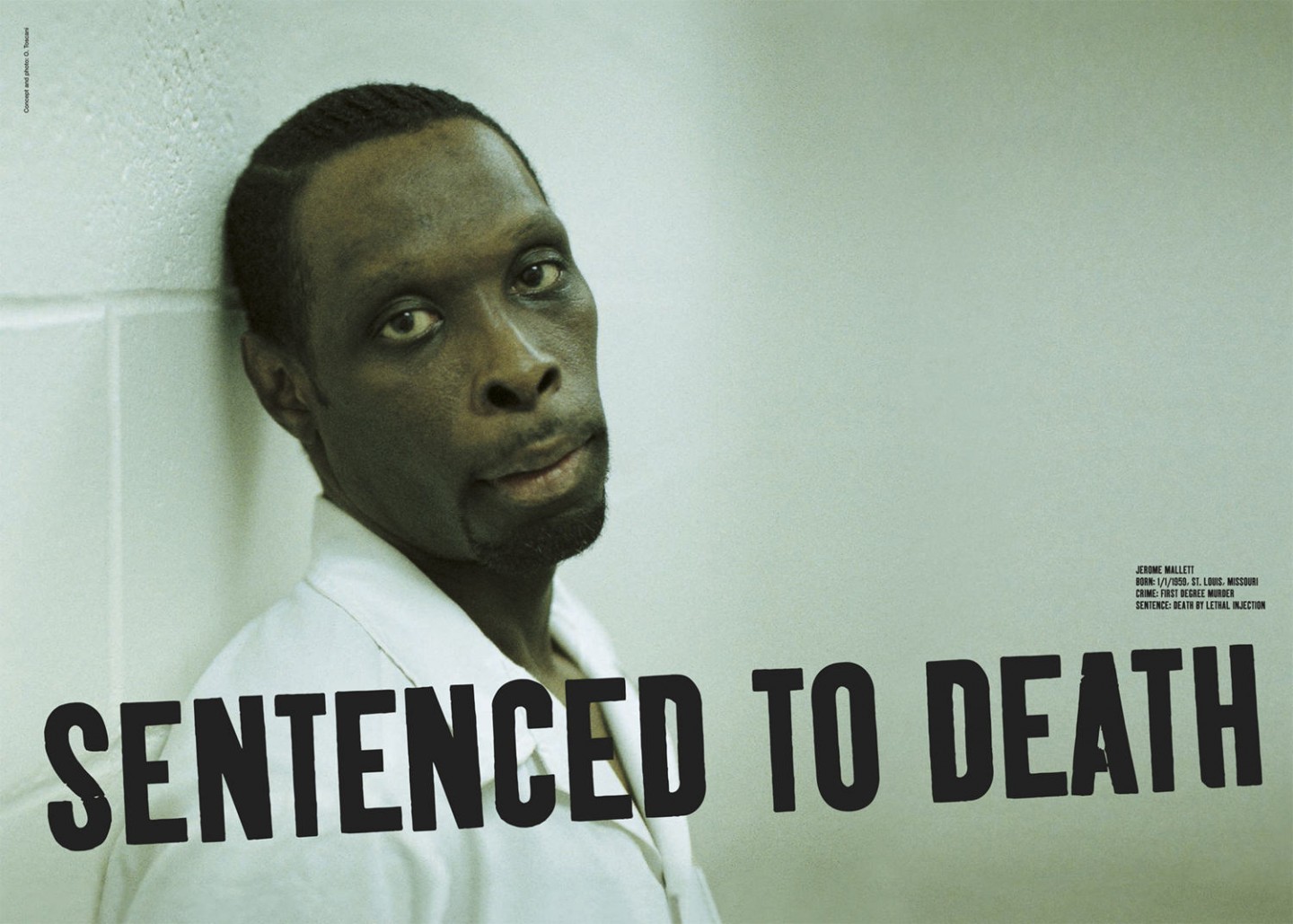