Paul Sahre is a graphic designer who has operated his own independent practice since 1997. He is a frequent visual contributor to The New York Times, authored books (including a design memoir, Two-Dimensional Man, published by Abrams, fall 2017), built and destroyed a life-sized monster truck hearse for the band They Might Be Giants and appeared in a 90’s Winona Rider film. Paul received his BFA and MFA from Kent State University and has taught graphic design at the School of Visual Arts for the past 13 years. He lectures extensively all over the world and is a member of Alliance Graphique Internationale.

WHY? Why do it? Why be a designer? Is it even a choice?
Having just finished writing a design memoir (Two-Dimensional Man, published by Abrams Press, September, 2017) Paul is ready to share what he has learned during his first 52 years on planet earth (30 as a graphic designer). Paul will use examples of his own work for wildly imaginative clients: directors, writers, musicians and artists, to arrive at the conclusion that ultimately, the designer's life is one of constant questioning, inventing, failing, dreaming and ultimately making. 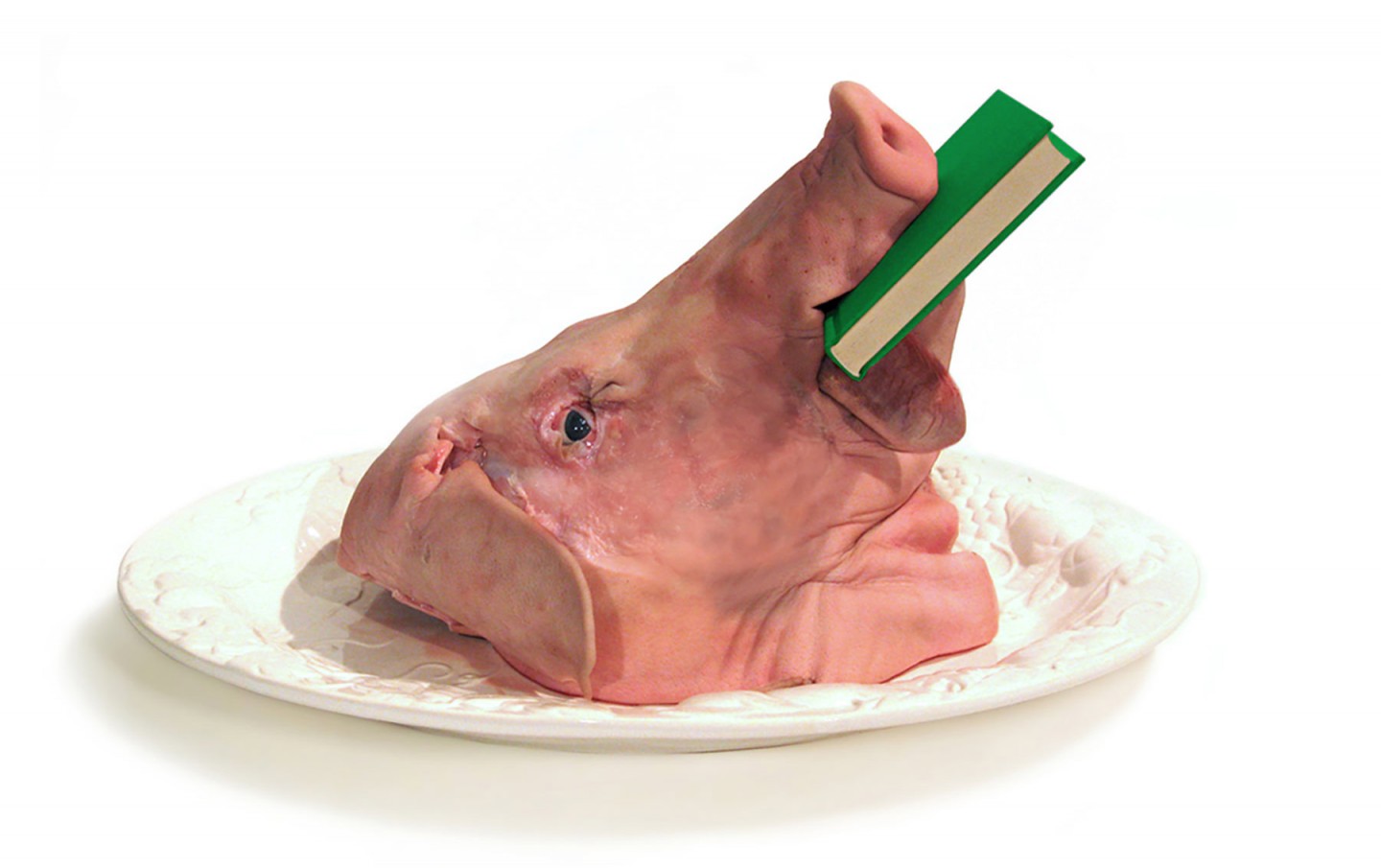 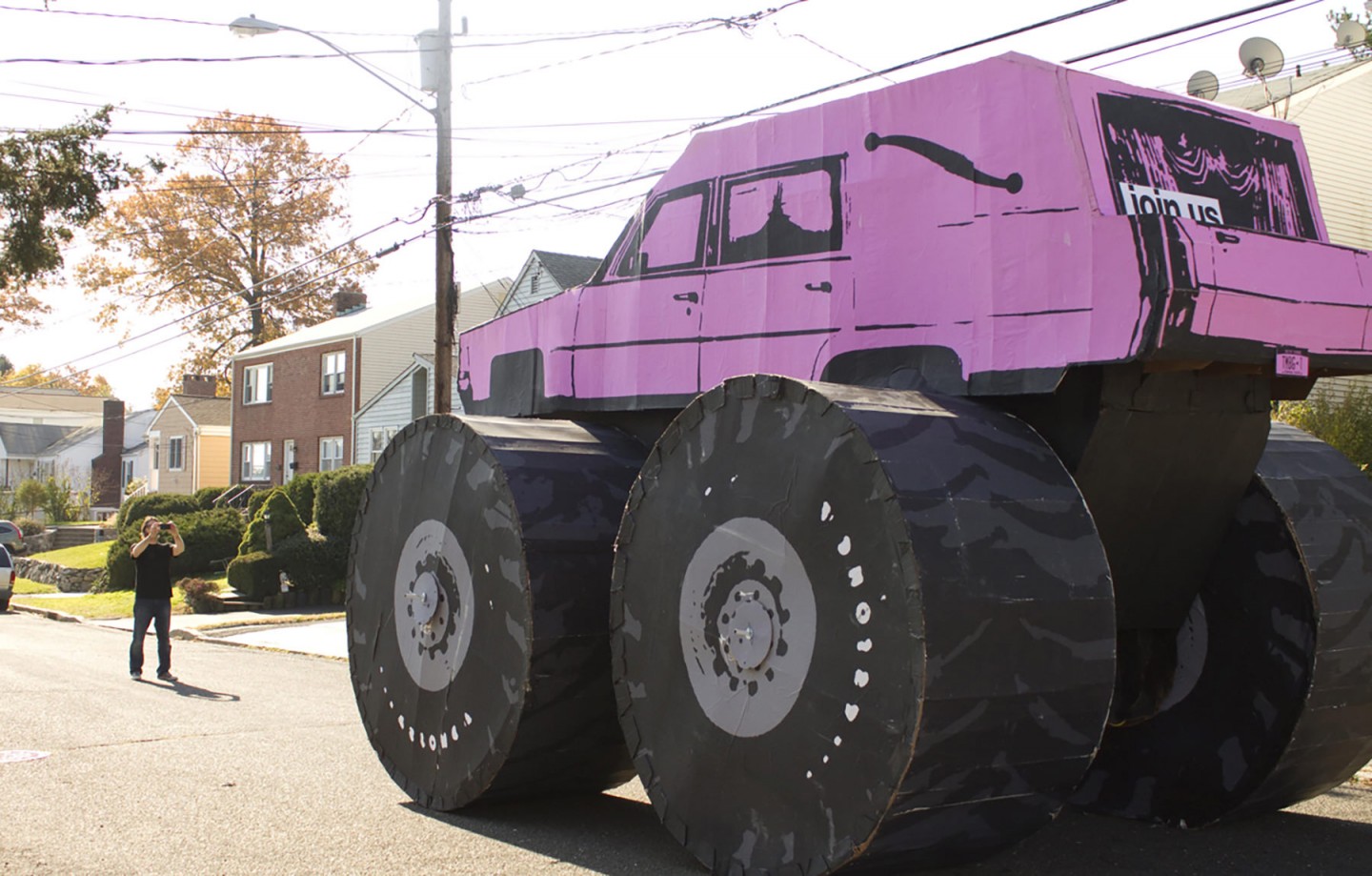 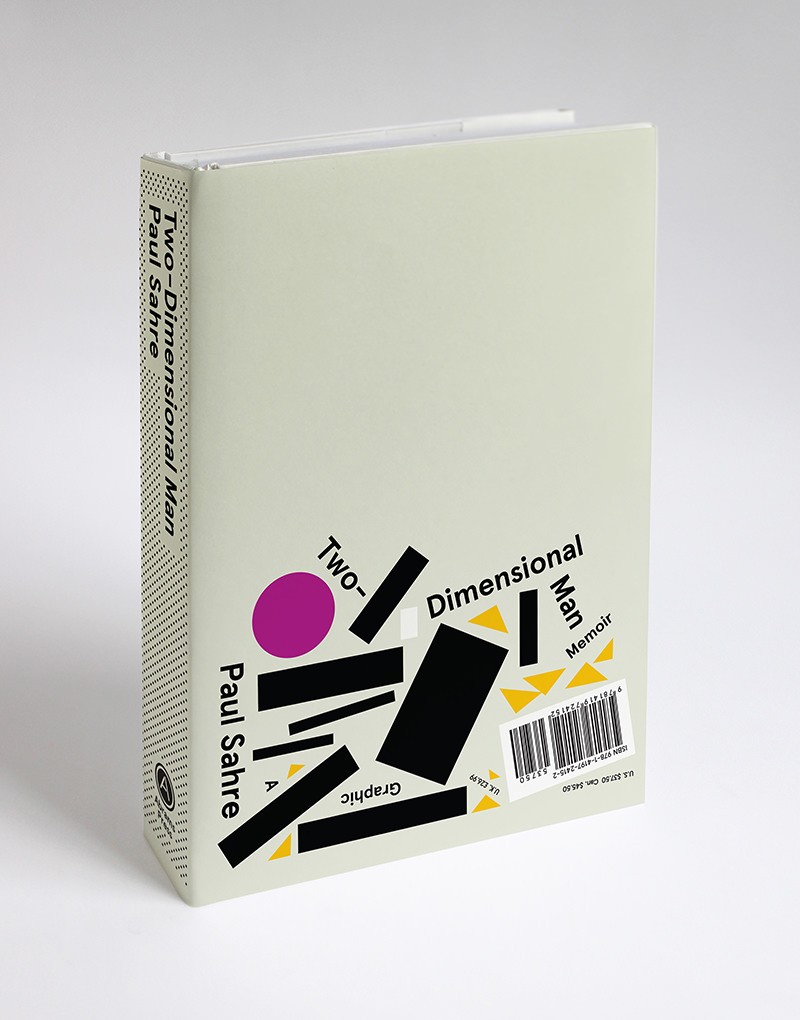 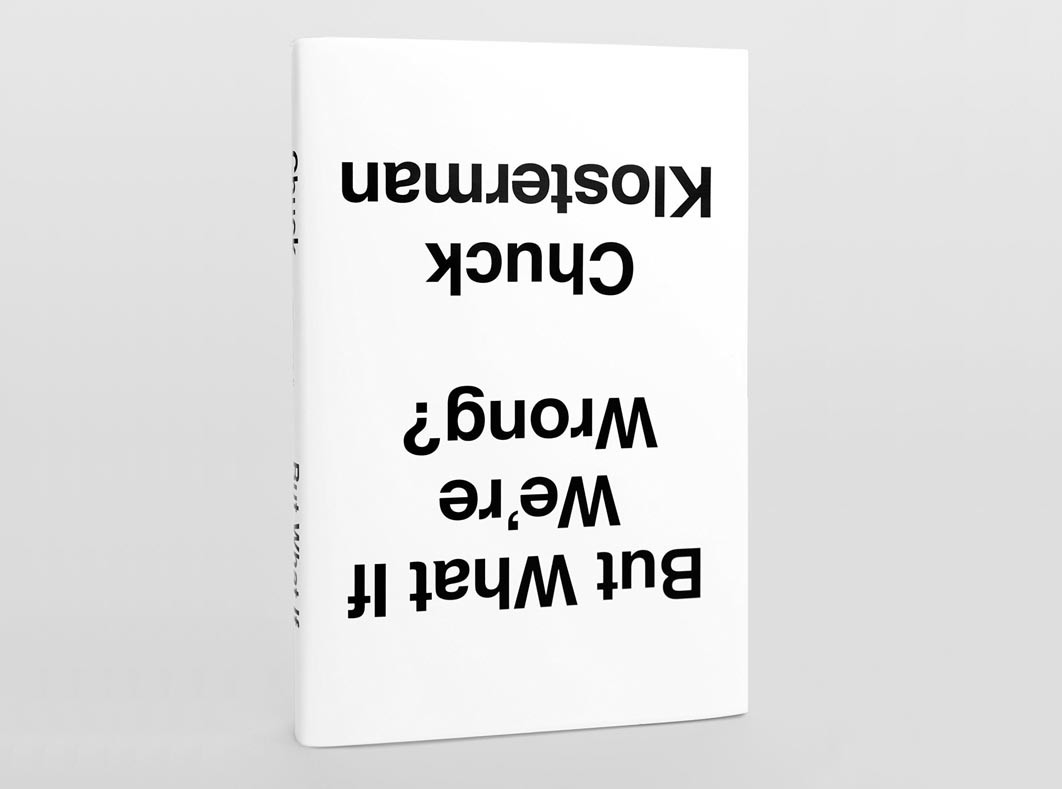 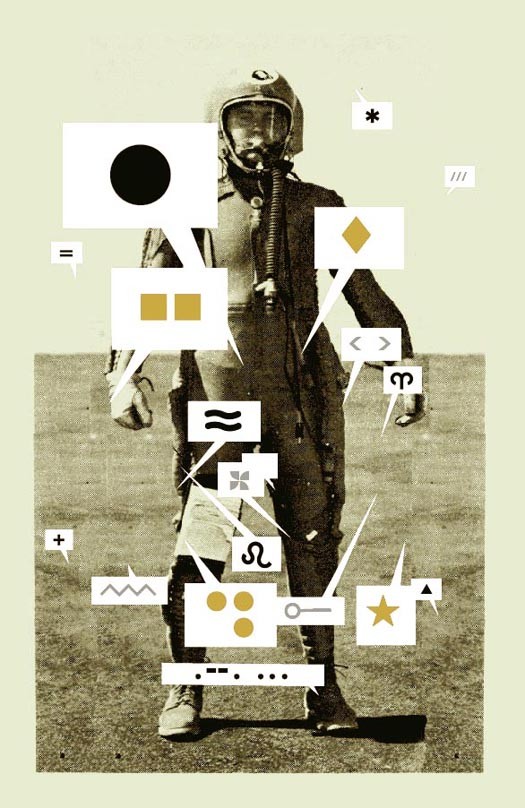