Puck Vonk (°1989) is a visual artist, looking at her work involves reading and listening. Letters are
things and spoken words have consequences. She is involved in- and influenced by women’s studies
and feminism. She performs poetical activism starting from the idiosyncrasies and objectlessness of
the voice. The voice as the in-between sound, tool, power, movement and foreign intruder.
The invisibility and presence of the (female) voice are being tested by presenting the audience with
multiple narratives in staged situations. She is questioning the spoken word and its consequences
(like a judge stating the verdict). This results in sound pieces, sound installations, lecture
performances and multi-voice performances.

It all starts with breathing.
To speak out, to speak up, to get your voice heard. It all starts with breathing. And sub consequently how breathing determines your state of mind and body. Follow my voice and allow your thoughts to wonder, letting the mind go where it wants to go. And in doing so, being able to bring back your attention to a point of focus. In unison.
Thanks to the second voice: Karina Beumer. 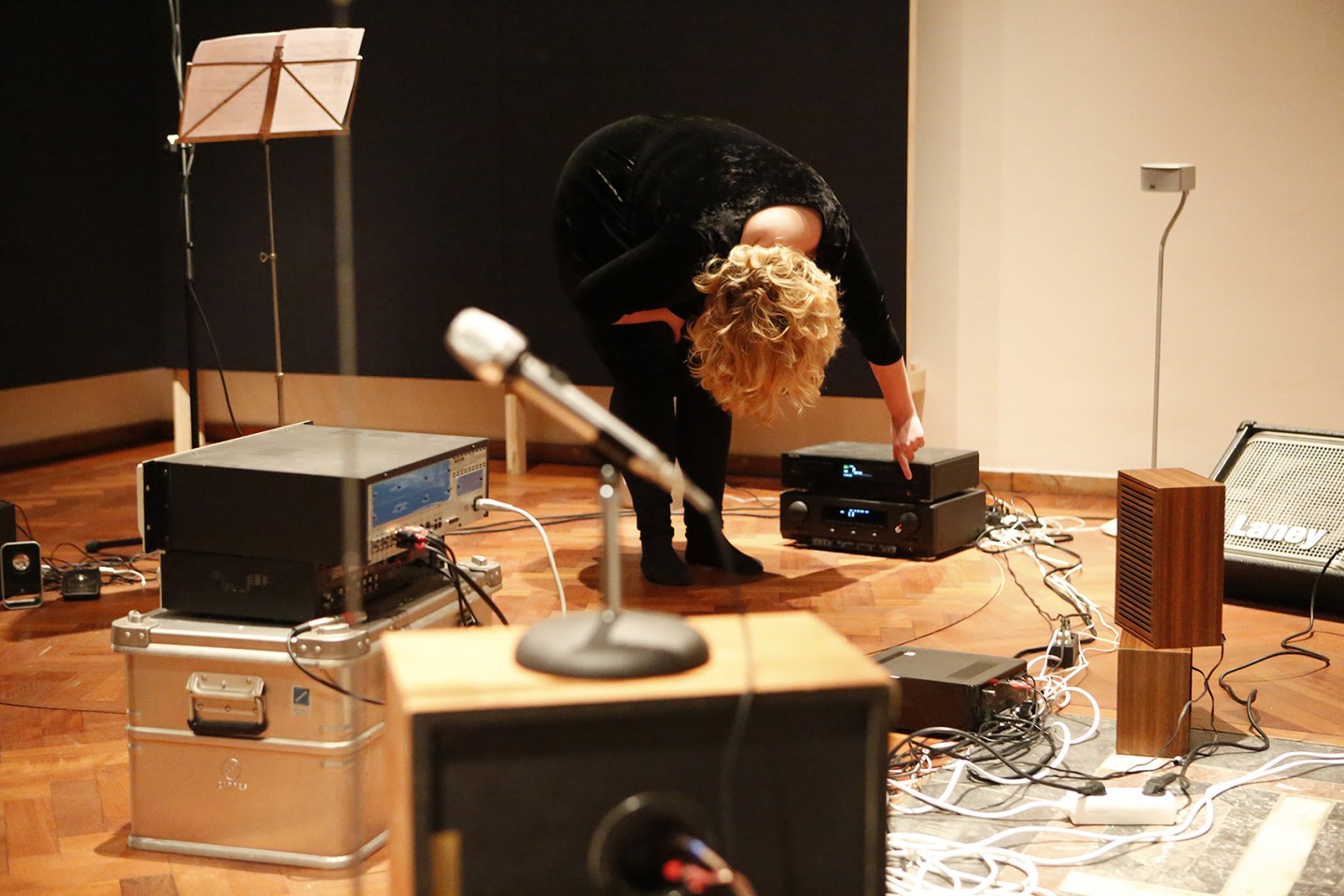 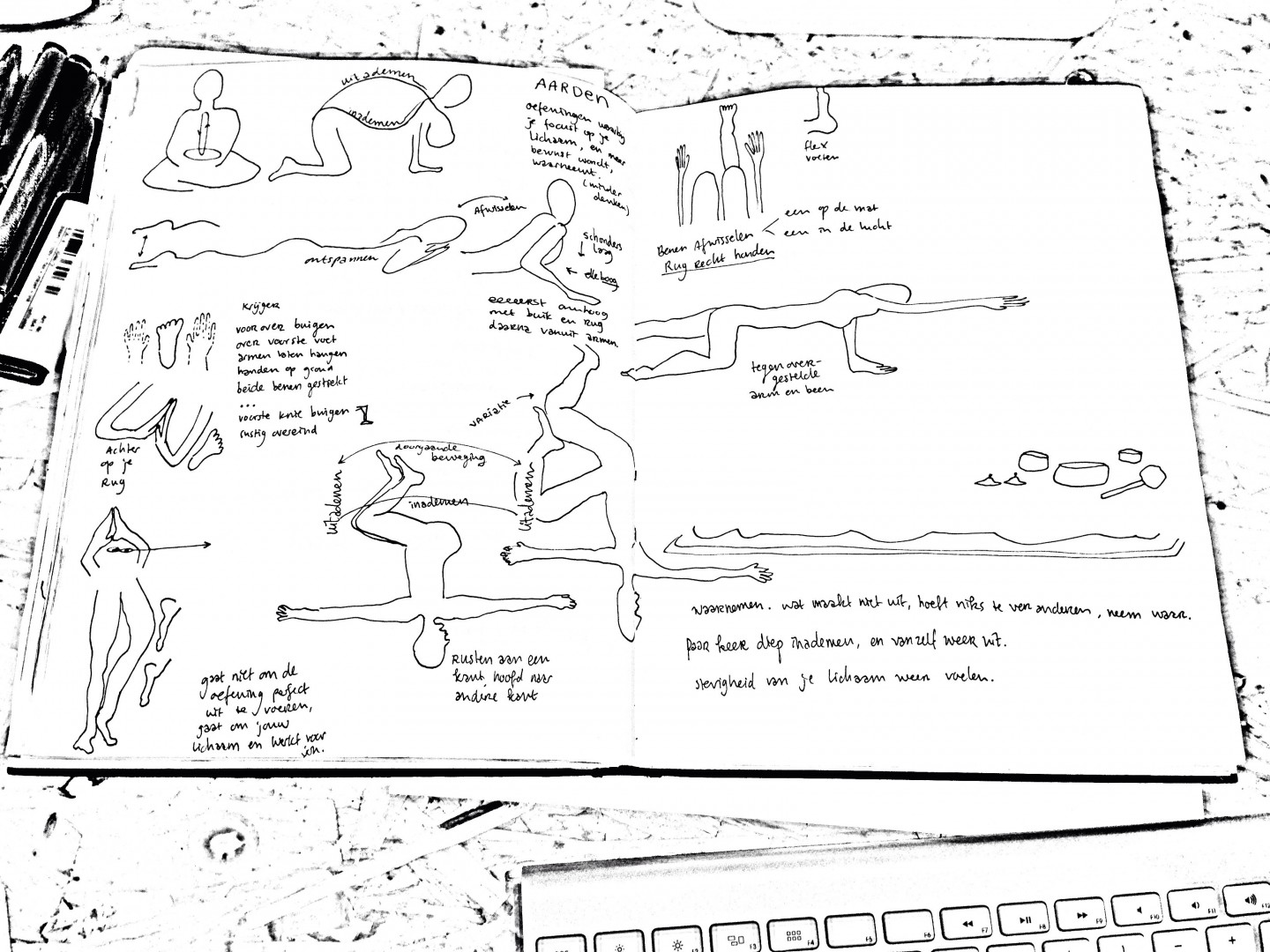 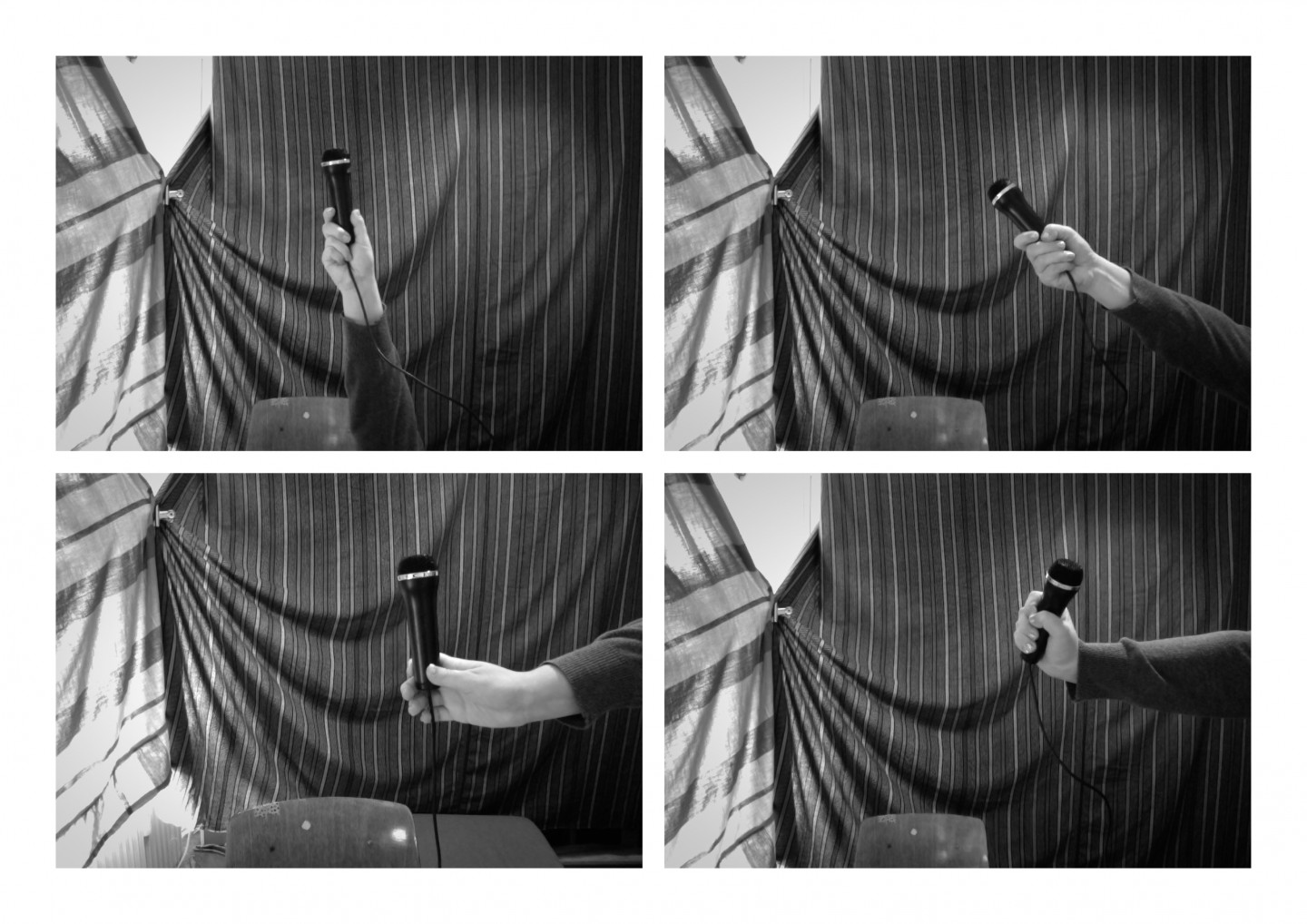 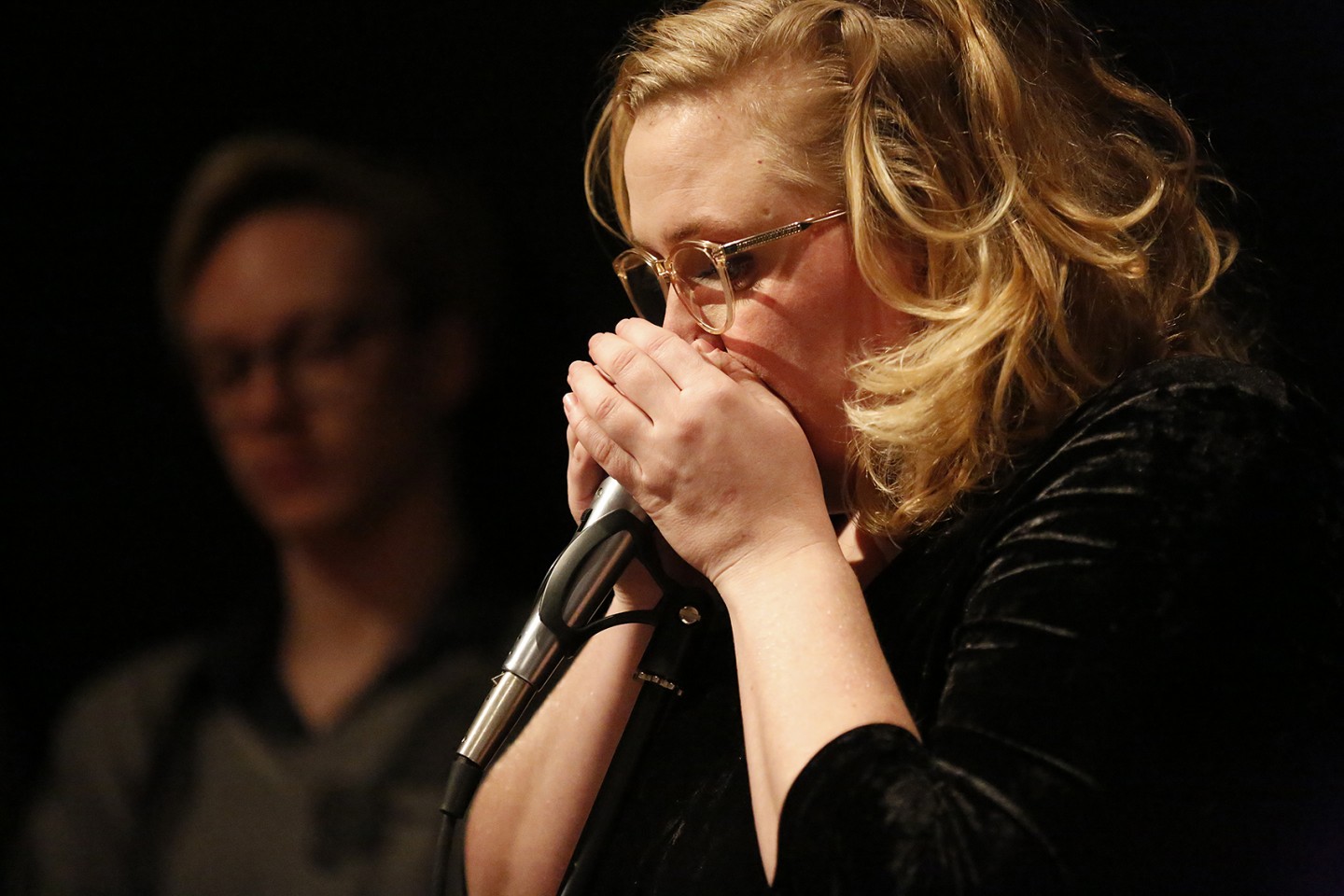