Vincent Egon Verschueren (°1991) lives and works in Antwerp.
Central to Vincent Egon’s approach of the medium of painting, photography and video lies the question to which degree the reality of an image is actually constructed. Vincent Egon’s body of work usually draws on one medium to create another, playing one form of representation against the other. In doing so, Vincent Egon presents painting, photography and video as something constructed, not natural. Drawing on imagery from various media sources, art, television and film, his work makes use of cropping, close-up and framing, providing the spectator with few clues that would allow for an easy identification. Instead, Vincent Egon’s work offers in a withholding and disarmingly stark manner another way of looking at what is presented to us as reality.

EYES WITHOUT A FACE
Eyes without a Face is the evidence of obsessively watched films. The video shows dark and out of focus images of actresses shot from a monitor. The eye of the camera captured all the actresses in various emotional states. Putting them into a certain order the images lure the spectator into a private cinematographic, almost eroticised observation. 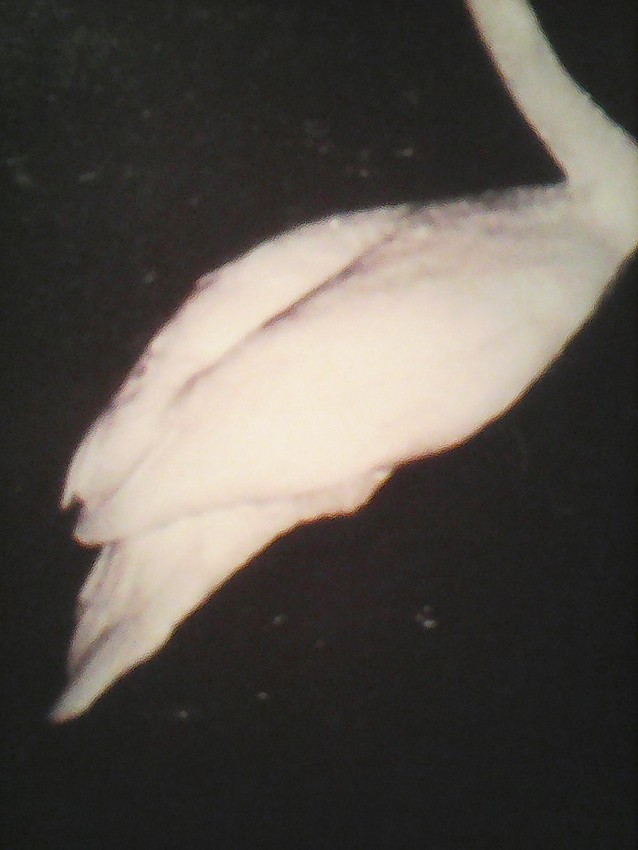 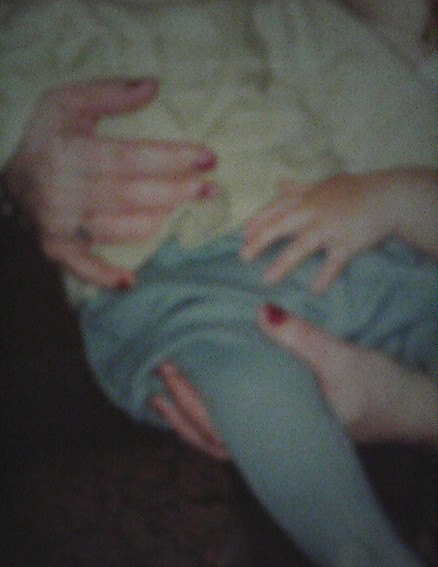 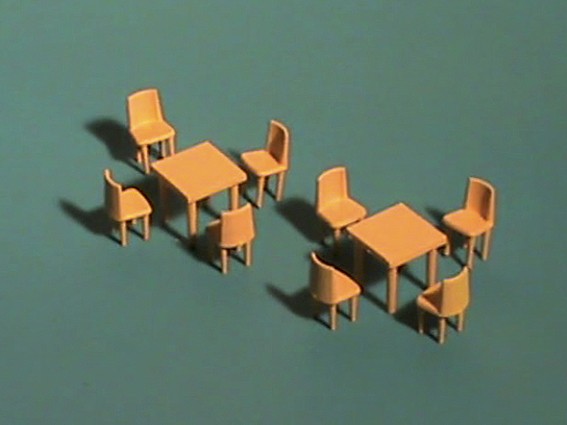 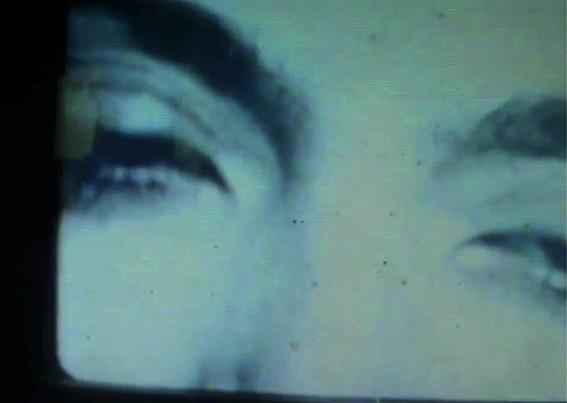