Santiago Cirugeda, born 1971, has developed subversive projects with distinct ambitions in urban realities, from the systematic occupation of public spaces incontainers to the construction of prostheses in facades, patios, roofs and lots. He negotiates legal and illegal zones, as a reminder of the pervasive control to which we are all subject. He is now working together with local governments to implement new housing models for the socially disadvantaged. He has also written many articles and taken part in all manner of educational andcultural events giving workshops, lectures, seminars, conferences in schools and universities and has participated in solo and group exhibitions worldwide.

During the first part of his lecture, Santiago will clearify the philosophy of Recatas Urbanas by showing several projects. During the second part, Lara Garcia Diaz, researcher at the University of Antwerp, will question Santiago about the 'modus operandi' of Recata Urbanas, its impact on the public domain and how their work rethinks the boundaries between legal/illegal.

Lara Garcia Diaz is a PHD researcher at the University of Antwerp – Antwerp Research Institute for the Arts (ARIA). She is doing research about political formations of Precarisation in immaterial and cognitive capitalism and the conditions of sustainable creative labour in different European cities. The research is executed by an interdisciplinary team at the Culture Commons Quest Office (CCQO). Lara has contributed in books such as What’s the Use (Valiz, 2016) and collaborated in platforms such as Open! Platform on Art, Culture and the Public Domain. She performed as a guest editor in Cultural Policies: Agendas of Impact (Kunstlicht, 2016) and she has collaborated as an assistant editor in the upcoming Art and Autonomy Reader (Afterall, 2017). 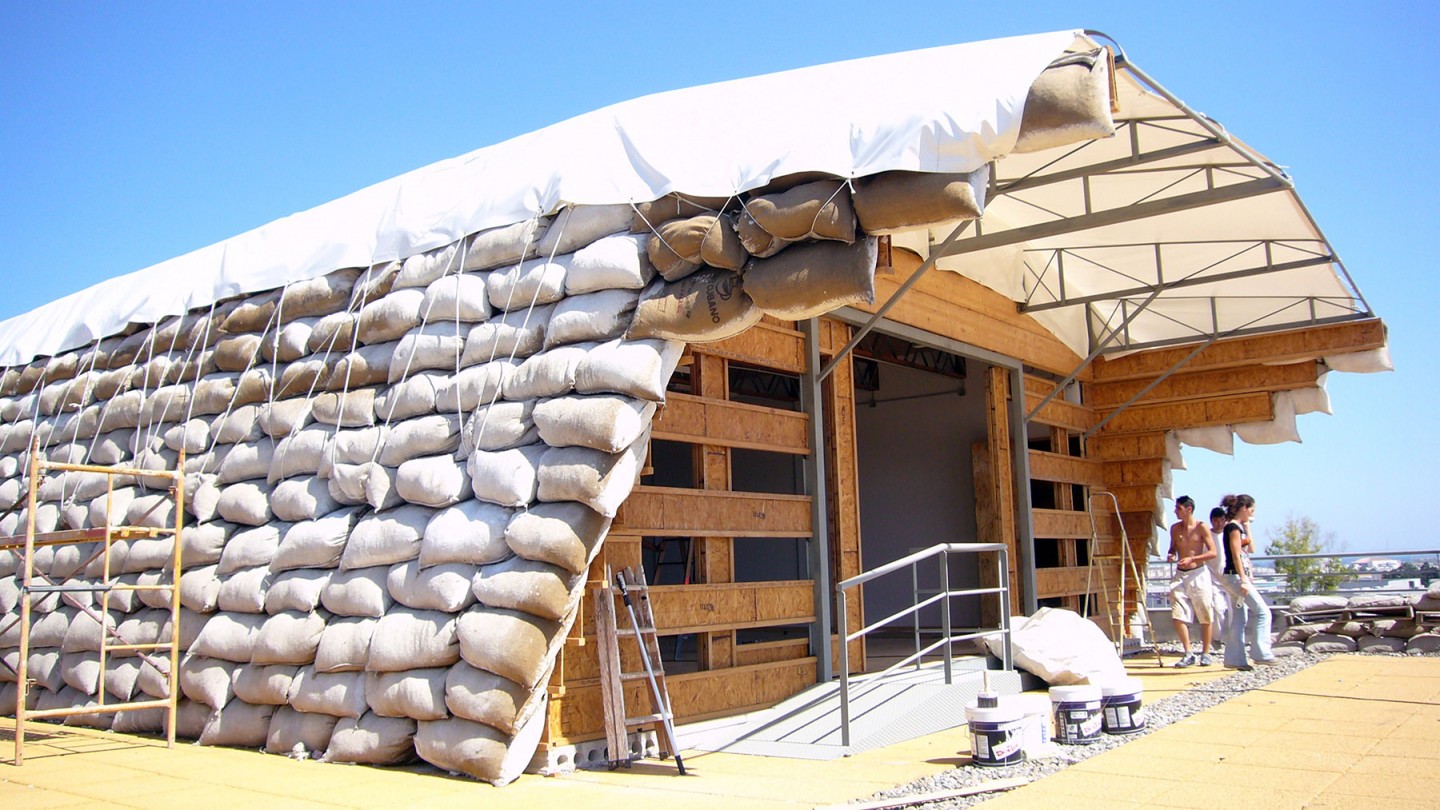 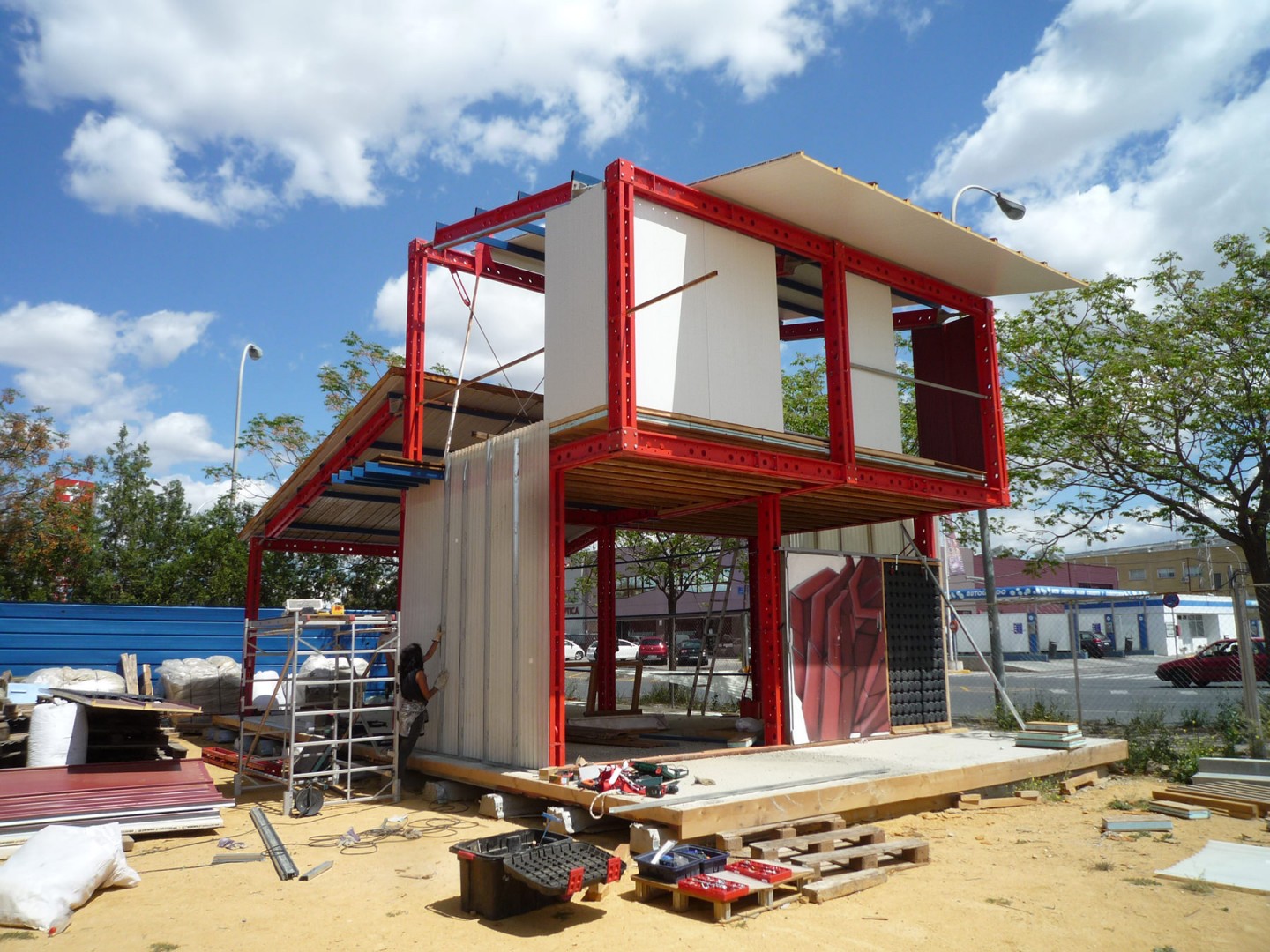