Michael Dilissen (°1989) is a Belgian investigative journalist and documentary filmmaker. He graduated at St Lucas School of Arts Antwerp in 2011 and holds a Master Graphic Design, section advertising. Together with his fellow student Diederik Jeangout, he used the power of advertising in the project ‘How to save the Bluefin’ to stop the extinction of this animal.

After joining the advertising industry for a short period, Michael became a freelance reporter for VRT (the Flemish public TV network), working for shows such as Vranckx, Canvasconnectie, Iedereen Beroemd, Koppen and Pano. Michael became interested in the contradistinction between ‘subjectivity versus objectivity’ and ‘legal versus illegal’. He believes that an investigative journalist needs to work on the edge of these borders to cover all aspects of a certain story.

In 2017 he produced a documentary about temporary day contracts in Belgium. He worked one month undercover, as a temporary employee, in the logistic warehouse of international courier DHL, in order to expose the terrible conditions of the temporary workers. The documentary opened a public discussion of the existence of social dumping and modern slavery in Belgium. Soon after the documentary, the Belgian government opened an investigation committee and DHL changed his policy.

A plea for activist journalism.
Soon after graduating, I started to question my profession and the evolution in the news media. The result was not a burnout, but a remarkable insight. Alternative facts could bring journalism in danger, but so do cold facts without any personal, call it 'subjective' approach. In 12 minutes, I’m going to share these insights that might change the way you look at journalism. 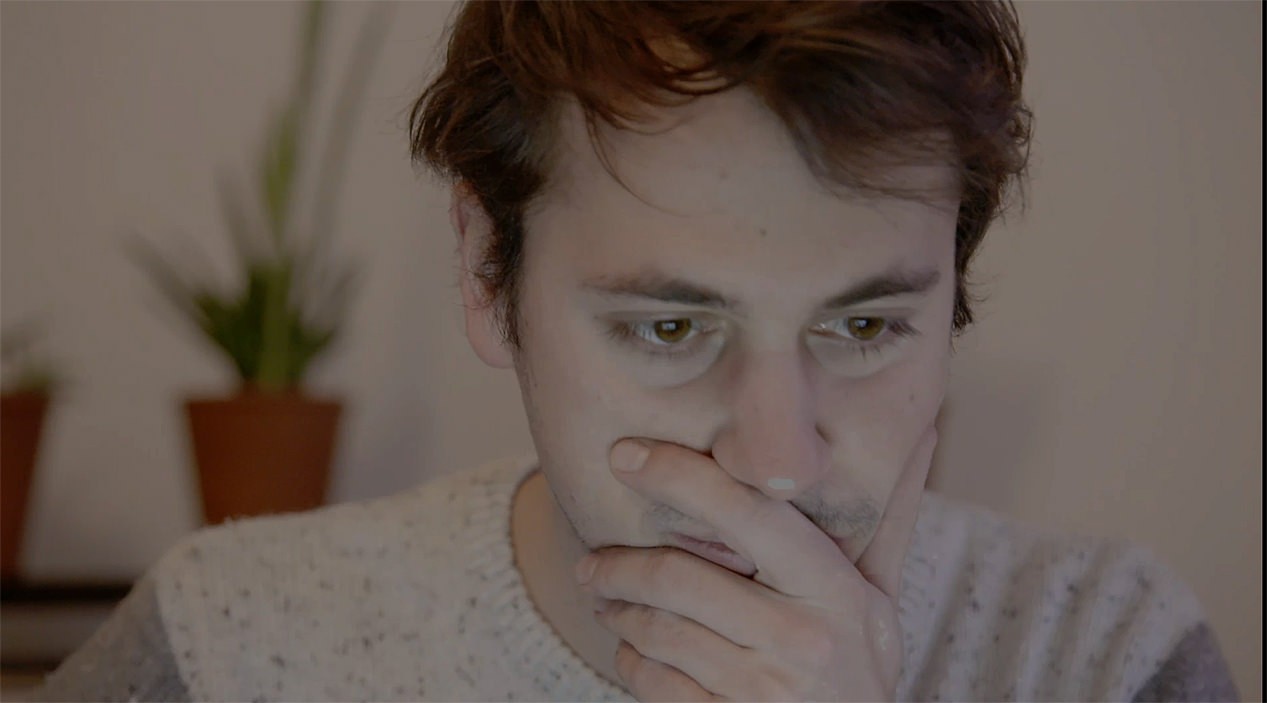 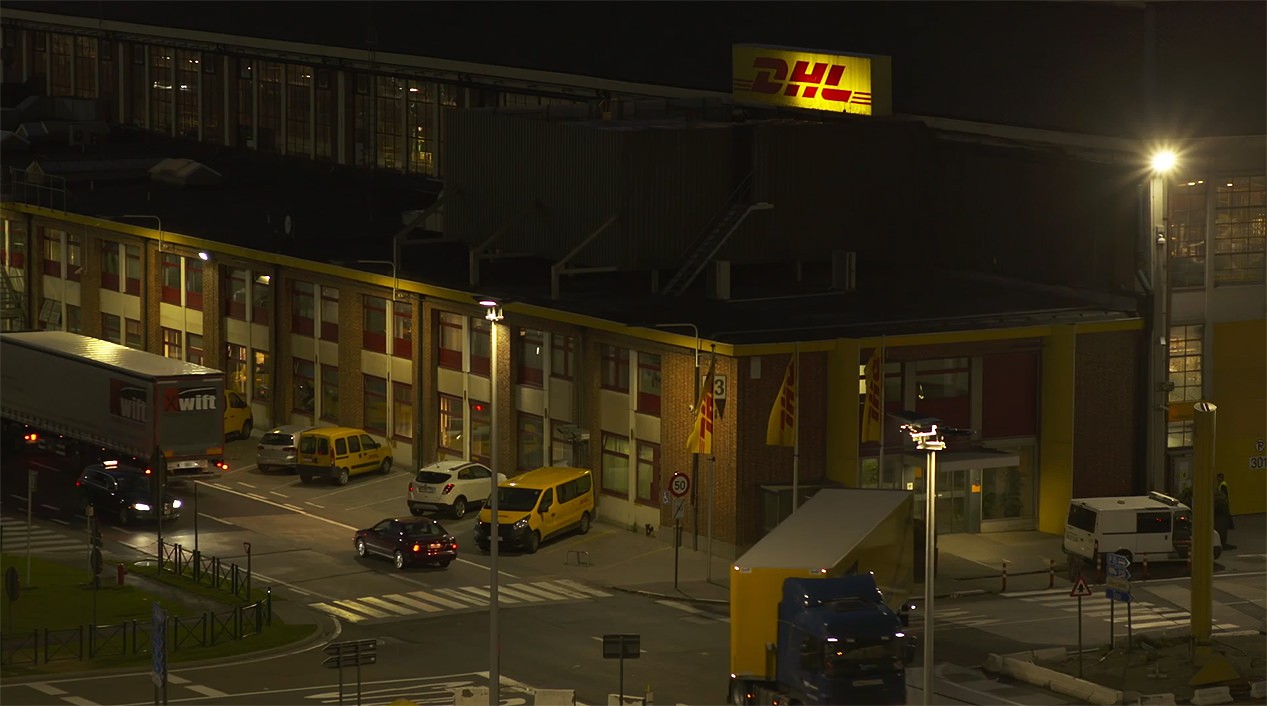 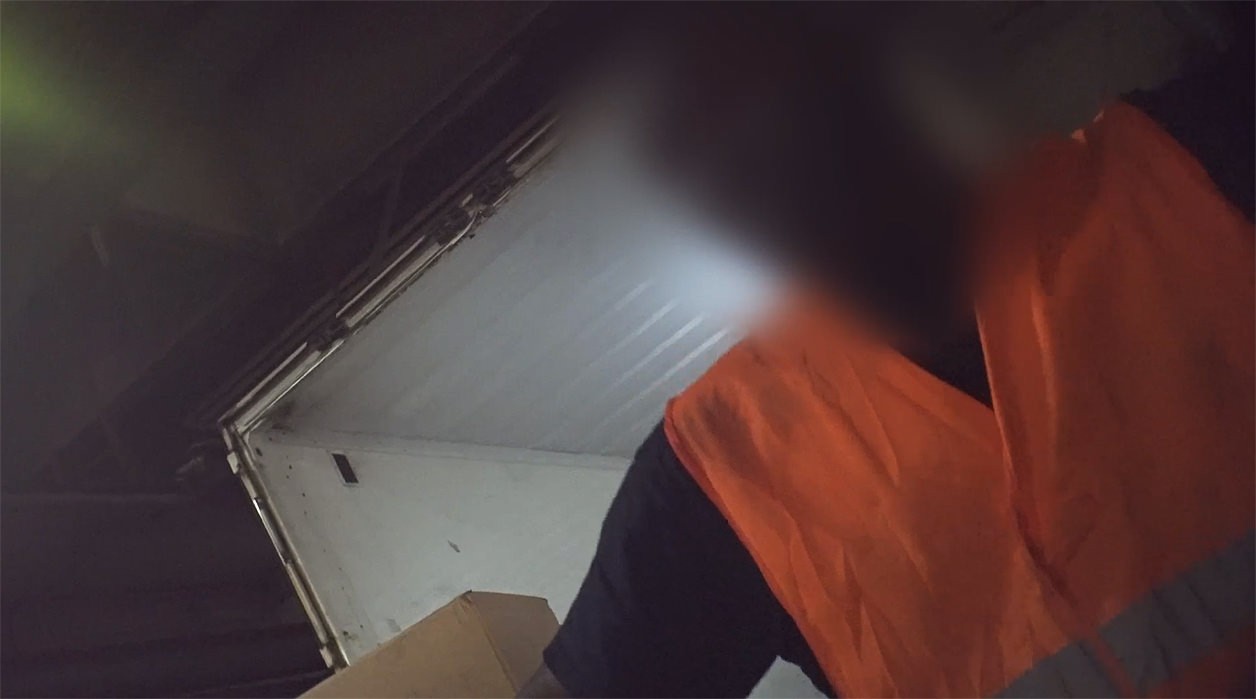 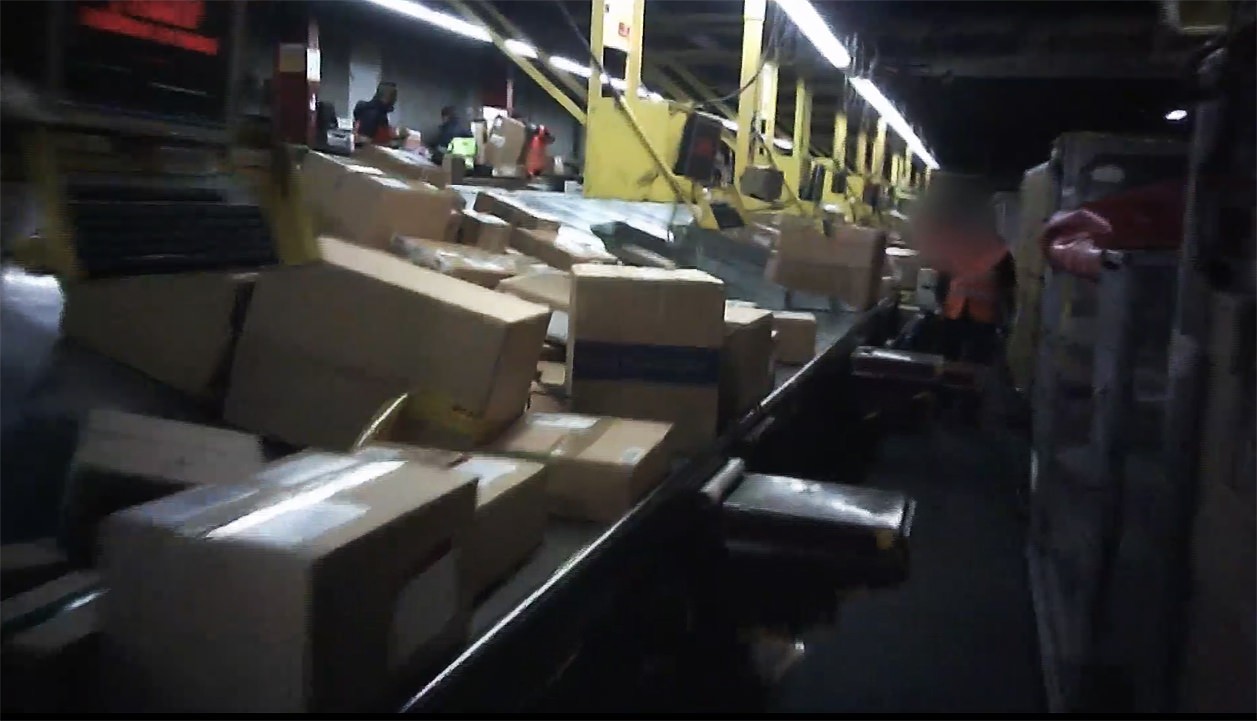 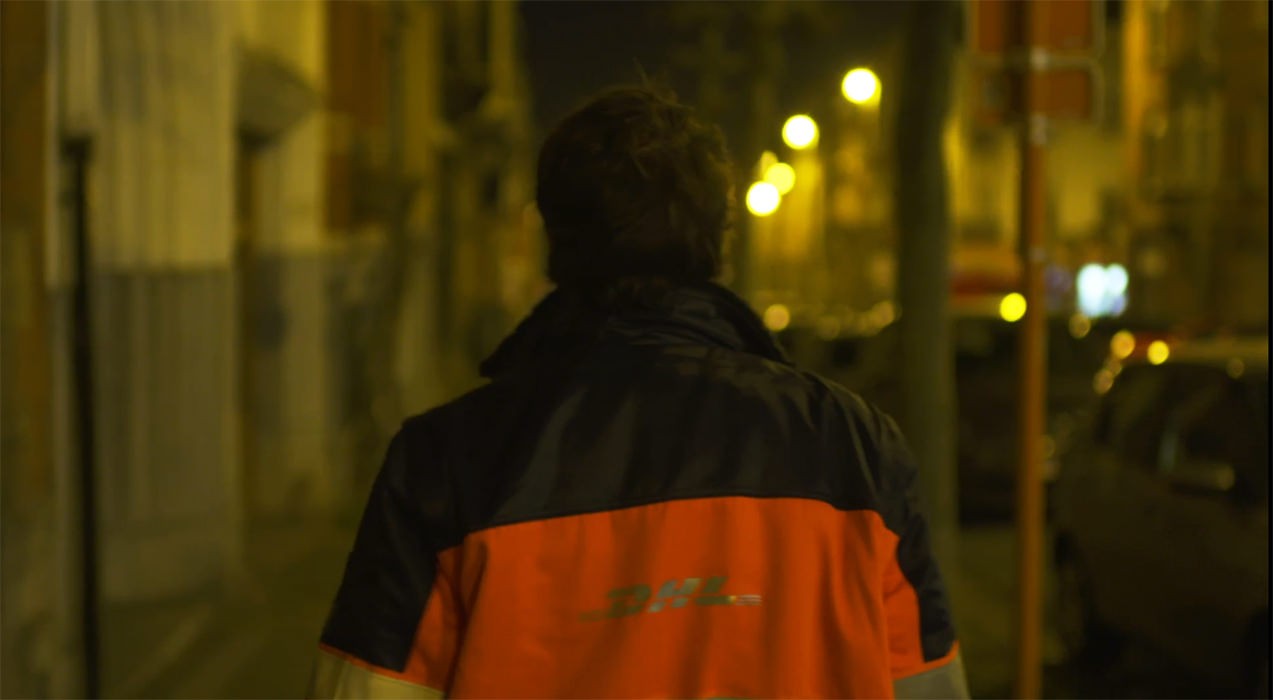